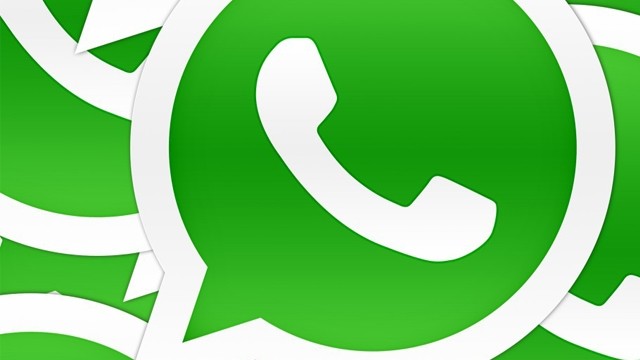 Last week the super popular messaging service Whatsapp was bought by Facebook for the mindblowing price of $19 billion. Hours later reports started to circulate that Facebook had actually outbid Google who had made a $10 billion offer, but the search giant says that is simply not true.

The announcement came yesterday at Mobile World Congress in Barcelona, where Sundar Pichai, senior VP for Google, said that the reports are a far cry from reality. “Whatsapp was definitely an exciting product,” he said. “We never made an offer to acquire them. Press reports to the contrary are simply untrue.” He also praised Whatsapp for their achievements.

Earlier stories had said that Google had bid on Whatsapp and entered a deal with the messaging company in which they would inform them of any other competitive bids. However in light of Mr. Pichai’s statement it seems that the info was wrong.

Whatsapp, which was previously valued a $1.5 billion, was scooped up by Facebook in the hopes that this service will give them access the “the next billion” users, found in developing markets. While many regard the price tag attached to the messaging service used by 465 million users to be a bit extreme, Mark Zuckerberg himself said that Whatsapp is worth a lot more than that.

Source: The Telegraph | Image via FirstPost