Like all good things, gaming is best enjoyed responsibly, although as with anything else, many of us over-indulge our gaming appetites from time to time. But as we have seen in endless reports of kids racking up huge bills in mobile apps, children cannot always be trusted to act responsibly when it comes to gaming.

This reality was tragically hammered home this week as an inquest opened into the death of 13-year-old Henry Tattersall from Lancashire, United Kingdom. 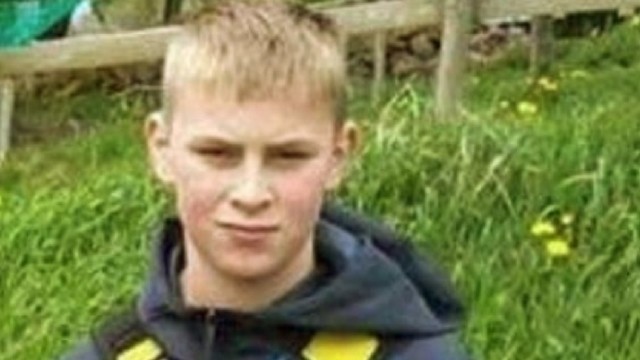 The inquest heard that the boy had racked up a bill of £420 GBP (around $700 USD) on his mother’s credit card, purchasing games for his Xbox. He was said to be upset after being confronted by his mother, Eve, about the sizeable bill. She told the inquest that Henry was "genuinely stunned" by how much money he had spent on gaming purchases. He had even told his mother to take the money from his savings to make up for it.

Henry later spoke with his girlfriend on Facebook in a conversation that included discussion of Declan Gatenby - a 13-year-old friend who had hanged himself earlier in the year. After speaking with his girlfriend more about his situation, he told her on Facebook, “I’m going to kill myself.” He immediately proceeded to do so, and his body was found minutes later.

The teenager’s death actually took place in November last year, but the details have only recently been made public in the inquest. The coroner recorded a verdict of misadventure, suggesting that Henry may not have intended to actually kill himself. Henry suffered from ADHD (attention deficit hyperactivity disorder) and a 'vast range' of behavioural problems.