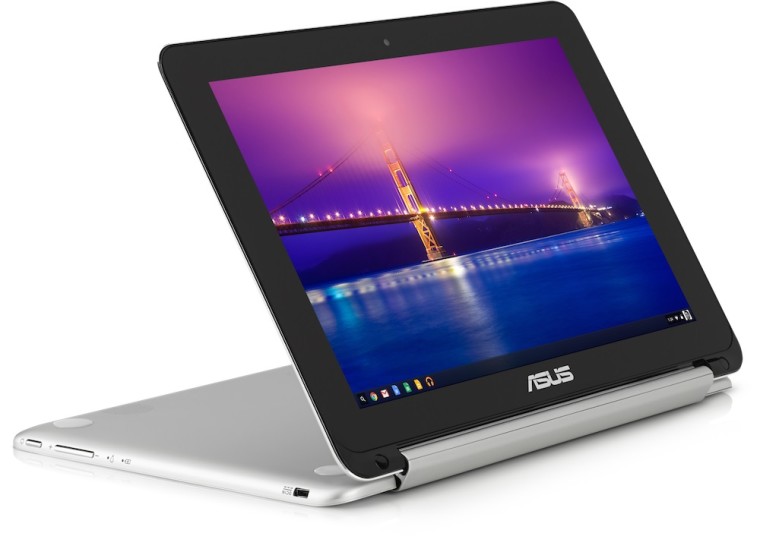 Amid all the joviality that comes with April Fools' Day, Google is actually getting serious and announcing a number of new devices running its Chrome OS.

First up, the company is announcing new, affordable devices such as the Haier Chromebook 11 and the Hisense Chromebook, each available at Amazon and Walmart with prices in the $150 range.

More importantly, the company also unveiled a new convertible device from Asus dubbed the Chromebook Flip. As its name implies, the new laptop has a convertible form factor, working both as a regular clamshell laptop as well as a tablet with a kickstand.

The Flip is also quite thin and obviously comes with a touchscreen as well as “a great keyboard”. What’s more remarkable is the device’s $249 price tag. Google and Asus are positioning the device as an affordable laptop for education institutions and students, launching later this spring. 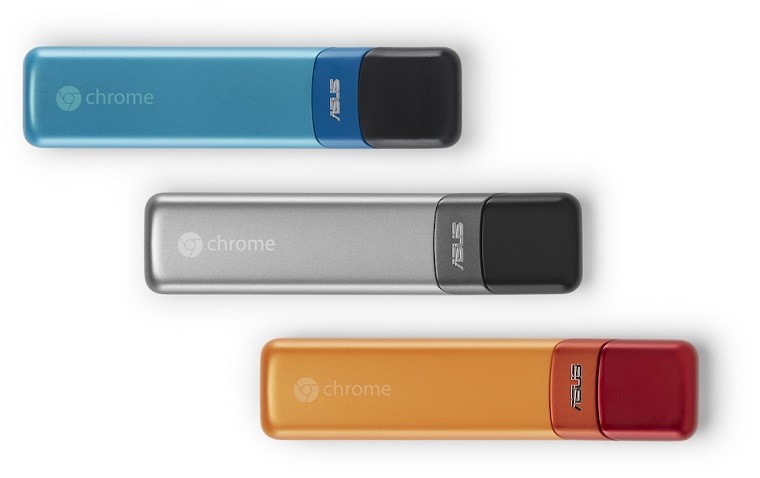 Finally there’s another Asus product that Google announced today, called the Chromebit. The device, which looks a lot like a simple USB stick, is a tiny computer that can transform any screen (with an HDMI port) into a Chromebook.

The Chromebit runs on a Rockship 3288 processor, incidentally the same one that’s found in the Chromebook Flip, comes with 2GB of RAM, 16 GB of storage, a USB 2.0 port and Bluetooth 4.0 and Wi-Fi connectivity. It’s expected to be released later this summer with a MSRP of under $100.