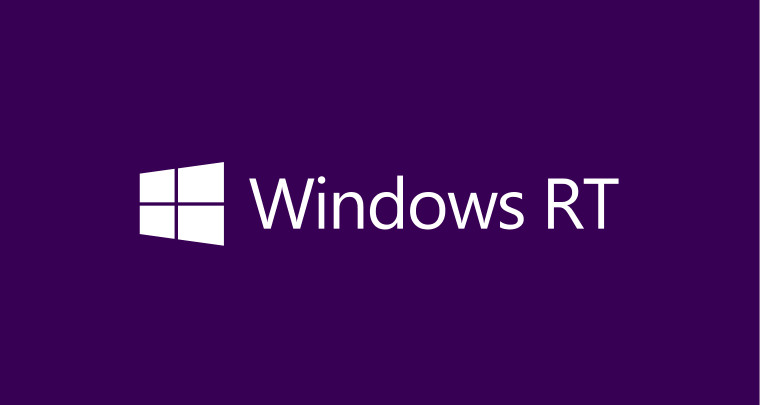 In October of 2012, Microsoft released Windows RT but what followed will be remembered for years to come as a major strategy shift for Windows that ultimately failed. Plagued with branding issues, a confusing message to consumers and a Windows Store that never materialized, Windows RT left Microsoft in a troubled position.

When Windows RT was announced, the OS was supposed to represent the future for computing and for Microsoft, where users lived inside a modern environment that moved away from the classic desktop scenarios, which Windows had embraced for decades. The idea was simple, by locking down the OS to Windows Store apps like iOS and to some extent, Chrome OS, the virus-plagued history of Windows XP would be ushered away.

But the result was a confusing message to consumers and a product that was a second-class citizen in the Windows world.

Microsoft launched Windows RT with the Surface RT, which they later renamed the Surface 1 or simply the Surface, but that device ended up being a financial disaster for the company. After a 900 million dollar write-down, Surface RT was in trouble and this was the first major sign that the OS was not resonating well with consumers.

Why wasn't it being adopted? Microsoft made a gamble with Windows RT in that it could not run legacy applications (desktop apps) and solely depended on the Windows Store. The problem is that the Windows Store never materialized with quality applications. This problem still plagues Microsoft today, but when Surface RT launched, the Store could be described as 'barely acceptable'. At that time, this was ok because Microsoft was under the impression that 'if you build it, they will come' but sadly, developers never came and the apps never arrived.

If a weak store and no OEM support wasn't bad enough, Intel likely placed the final blow to Windows RT. Two years ago we pointed out that for Windows RT to survive, ARM had to scale up in terms of performance faster than Intel could scale down its power consumption with mobile chips. 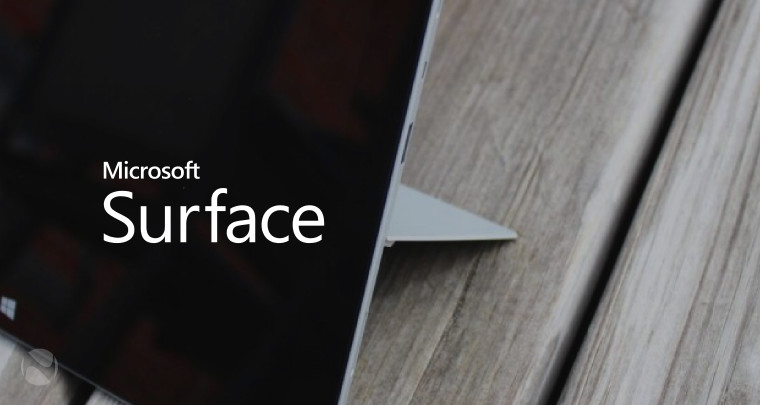 For those who are not aware, when Windows RT launched, the main appeal was that ARM chips were power efficient and offered good, not great, performance. And at that same time, Intel chips offered great performance but only mediocre battery life. What happened after Microsoft signaled its intent with ARM chips is that Intel moved aggressively towards creating low power but highly efficient chips that we know as Atom. Perhaps this was Windows RT's only and principal victory.

Yes, Intel had dabbled in energy-efficient chips before, but its efforts were never remarkable. It wasn't until the past 18 months that Intel's low end chips were taken seriously with the launch of the Haswell, Bay Trail and Cherry Trail series.

From an OEM perspective, starting early in 2014, you had power efficient chips that could run a proper Windows OS with a brand name consumers recognized (Intel); there was no reason to choose Windows RT.

The argument became so strong against Windows RT that Microsoft has thrown in the towel from a consumer point of view. Yes, we know the underlying technology lives in Windows 10 mobile but the branding is dead. You can see the proof with the Surface 3.

The Surface 3, the successor to the Surface 2 that ran Windows RT, runs the full version of Windows and signals that Microsoft has given up on Windows RT as well.

The initial idea of Windows RT was grounded but the execution of the business plan was flawed and made assumptions about both its app stores and technology powering the devices that were ultimately incorrect.

For now, Windows RT is in the history books and for those of you who bought a Windows RT device, Microsoft is hardly recognizing that you exist. Your device will not receive Windows 10 but will get some new features in the future, though Microsoft has remained quiet about what and when the update will arrive.