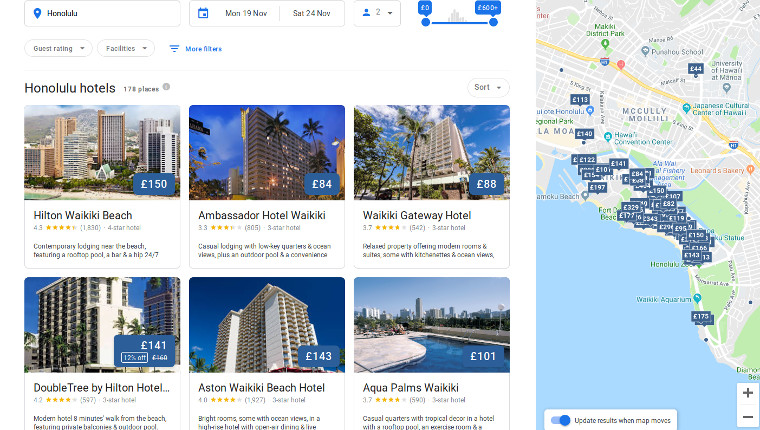 Google is being fined by the French government due to its use of a proprietary hotel rating system in search results and Google Maps. The fine adds up to €1.1 million, roughly $1.33 million.

In 2019, the French consumer and competition agency, the DGCCRF launched an investigation into the company's star rating system for hotels following a series of complaints from hoteliers. In France, the star rating is standardized by the local tourism organization, Atout France, which Google had replaced with its own system.

Google was using a scale of one to five stars, like most other hotel classification systems, but its score was using its proprietary algorithm to determine the score for each hotel. Naturally, this led to differences between the official rating for each hotel and what users would see when looking for hotels on Google Search or Maps, where the search giant was using its own algorithm. The unofficial rating was applied to over 7,500 hotels.

Following the launch of the investigation, Google changed the way it presents its star ratings to align with the country's official standard, but that didn't save it from being fined. While €1.1 million may sound like a lot, it's far from the largest amount the search giant has had to pay for its malpractices. In 2018, it had to pay a whopping €4.34 billion fine for abusing its market dominance with Android to promote its other services.