Back in October, Google announced the Nexus 9 as one of the showcase devices for its new OS release, Android 5.0 Lollipop. Built by HTC, the 8.9-inch tablet was priced at $399 in the United States, and £319 in the UK. 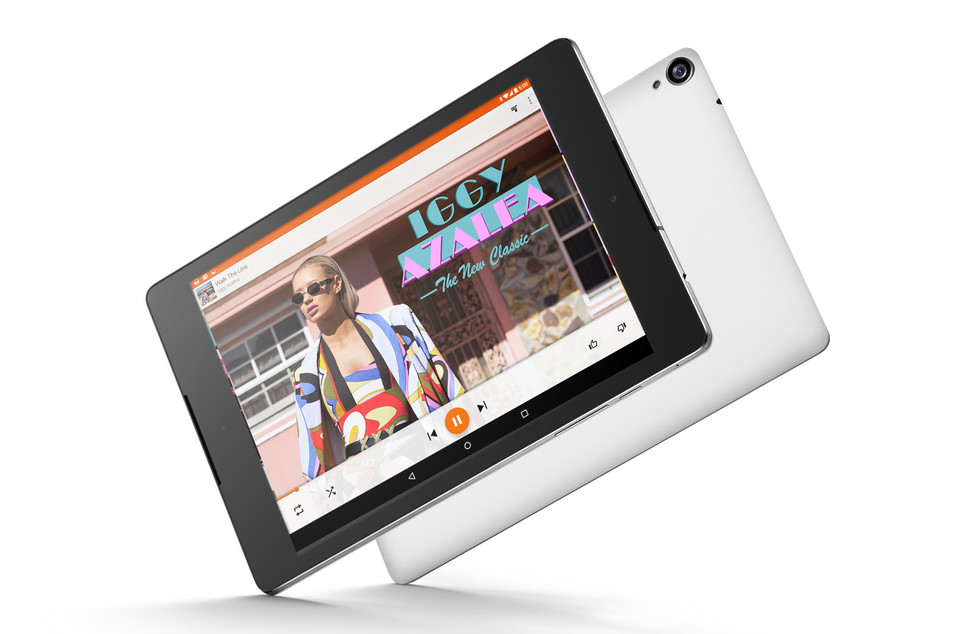 If you've been considering a purchase of the Nexus 9 in the UK, you might want to get your credit card out right now, as Engadget reports that the 16GB model is currently available with a pretty significant discount. Currys PC World and John Lewis are offering the tablet for just £199.99, saving you £100 on both retailers' usual pricing of just under £300.

Key specs of the Nexus 9 include:

Currys PC World is also selling the 32GB model with £100 off, bringing its price down to £299. John Lewis only offers the 16GB model, but it includes a two-year warranty from the retailer, rather than the standard one-year manufacturer's warranty.

However, the offer ends today at John Lewis, and while Currys PC World doesn't specify when its promotion will end, it's unlikely to be around for long. The discounts haven't extended to the Google Store, which is continuing to sell the Nexus 9 for £319.