Frank O'Connor, the development director of the Halo franchise over at 343 Industries, tweeted out a mysterious message last night pertaining to the games they work on. It was strange to many, that Phil Spencer didn't mention Halo 5: Guardians and Halo: The Master Chief Collection at E3 when the Xbox One X was officially revealed. Many games will receive 4K updates including the spin-off series Halo Wars, but the state of one of the biggest games in the franchise's history hung in the balance. 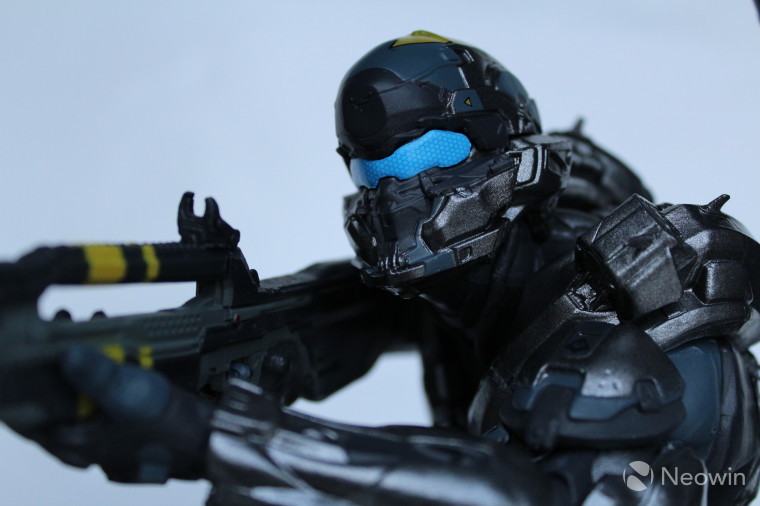 The tweet from Frank might point to a possible 4K 60fps update launching alongside the Xbox One X this November, or something completely different. He did state that it will be this week, so it should be during the Halo panel at RTX this Saturday where gamers can experience the latest Terminus update on Halo Wars 2 amongst other updates. Microsoft recently posted a full rundown of its RTX plans this year on Halo Waypoint.

Hopefully, it won't be a Halo-branded BBQ set.