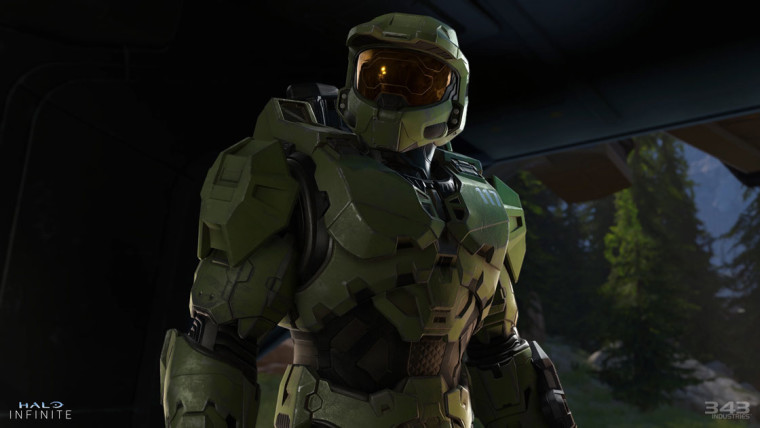 Halo Infinite is an upcoming first-person shooter from Xbox Game Studios developer 343 Industries. The title features a paid single-player and co-op campaign, but its multiplayer component will be free to play. A few weeks ago, the team announced that it was pushing back Halo Infinite's release to 2021 due to difficulties developing a title during the COVID-19 pandemic.

Hey Eric - we're seeing lots of fake "leaks" out there, so please don't believe everything you read. There are no plans to change our 2021 release or the devices and platforms we'll be supporting. We're building Halo Infinite to be the best it can be on each device/platform 👊

John Junyszek, a Halo Community Manager at 343 Industries, shot down these rumors by saying that there are a lot of fake leaks going around. He confirmed that Halo Infinite will launch in 2021 and will support Xbox One.

The game is being optimized for each platform accordingly. While it's only going to support 4K output and 120 frames per second performance on Xbox Series X and PC, Xbox One owners will still be able to play the title without the need to upgrade to an Xbox Series X.