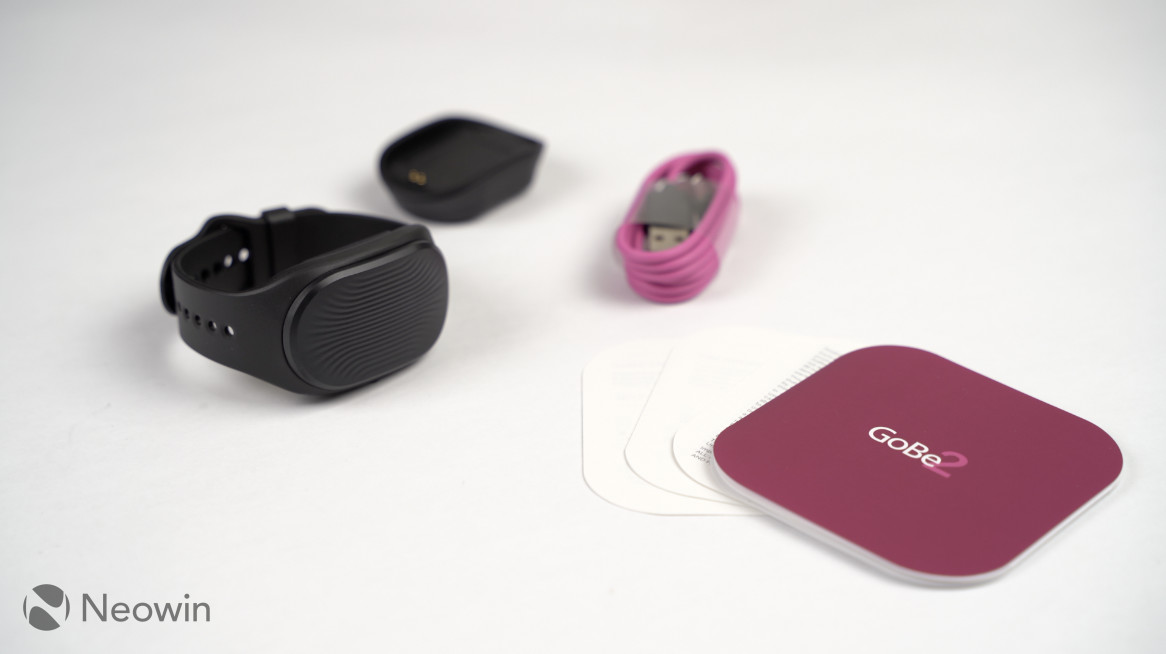 When Healbe reached out prior to CES, I was intrigued, mainly because its current device, the Gobe2, is touted as being able to track your calories automatically. If you aren't familiar with fitness wearables, most aren't capable of tracking calories automatically, and require the user to enter the information manually via the device's provided app.

While it might not be the most attractive looking device with its design and simplistic LED display, but the Gobe2 could be something special. The unit is able to accomplish calorie tracking by making use of a few different sensors like its Galvanic Skin, Piezo, and Impedance sensors. The information gathered using these and other sensors are pushed through the firm's FLOW Technology to track information like your water balance, stress levels, heart rate, and of course, calories.

So how does the Gobe2 fair in day to day use? Despite its size, the wearable is quite light and the display is easy to read, with the band itself being pretty comfortable. Its single button interface makes operating the unit simple, but it would have been nice to be able to at least see the time just by raising the wearable. As for tracking, it's a hit and miss scenario, like other fitness tracking devices. While some days calorie tracking is accurate, other days are not. But this is something that could get better over time and will be explored further.

Although inconsistent tracking is a bit of a letdown, the battery life of the product is what was really surprising. Despite its simple display, the Gobe2 lasts roughly 36 hours after a full charge but luckily can be charged to full in an hour. It is uncertain whether the device has a small battery or if the sensors involved are what cause the massive drain. Regardless, longer battery life would have been appreciated.

Luckily, the firm already has plans for a successor. While the current generation shows what can be accomplished, a more polished experience and more accurate readings would be a welcome change in the future iteration. Also improved battery life would be another welcome feature. As always, if you have any questions, you can leave them down below, and if this product interests you, you can purchase it from Amazon for $179 or head to the Healbe website to nab it for $169.