These days, it seems like Apple and Samsung are in a competition for who can produce the most expensive smartphone; a reverse price war, if you will. The Samsung Galaxy Note9 launched over the summer, maxing out at $1,249. And then came the iPhone Xs and Xs Max last week, which cost up to $1,349 and $1,449, respectively.

It's not just that though. Phones have been getting more expensive across the board. Apple made headlines last year with the $999 iPhone X, and you'll have a hard time finding a premium Android handset for less than $800. 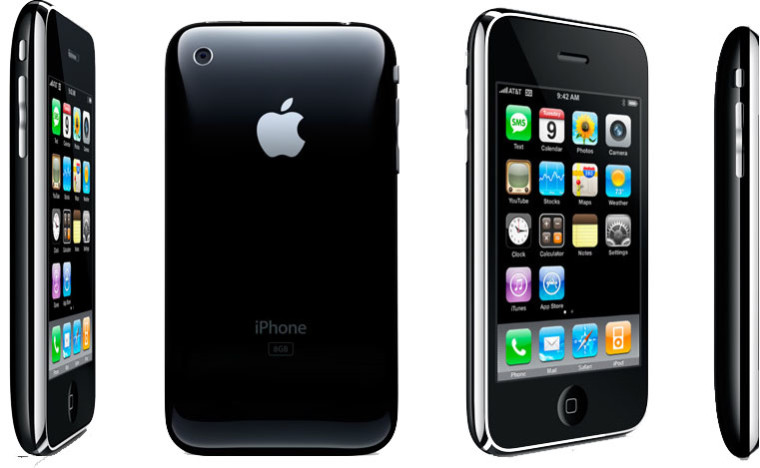 At some point, it's worth considering that just a few years ago, you could buy a brand new iPhone for just $199. In fact, that base price for the iPhone didn't change from the iPhone 3G all the way until the iPhone 6s. It was always $100 more for additional storage tiers, and when the Plus model came along, that was $100 more too.

So what changed after seven years of things being exactly the same? Carriers got rid of two-year contracts. After all, the price was never really $199. It was $199, subsidized by your carrier since you're agreeing to two years of service. The real price of the device was around $649, although it was never advertised as such, because everyone bought their phones under contract.

But when Apple launched the iPhone 7 in 2016, it did so differently. Rather than saying it cost $199, it now showed off the real price, and the phone was announced at $649.

Without two-year contracts, customers are buying these higher-priced phones, but they're actually paying less money up front. Rather than paying $199 up front for the cheapest iPhone, you're just paying the tax of the device (about $85 for the $999 iPhone Xs), and then breaking up the price of the device over a predefined period of monthly payments. To be fair, most smartphone plans did go down in price after contracts stopped happening, but not by that much.

To make matters worse, these non-contracts actually lock customers in more than actual contracts, all under the guise of not being under contract. Customers can't cancel their service while paying off their device, although they can pay it off at any time (similar to an early termination fee). About halfway into the installment plan, they can trade in their phone and start a new payment plan, essentially keeping you locked into the same carrier forever until you want to actually pay off a device.

But the point is that customers are paying less for a smartphone up front than they used to. If an iPhone 6s cost $649, but $199 under contract, then the carriers were subsidizing $450. That means that for an iPhone X, the price with a contract would start at $549.

Put simply, people wouldn't pay that price up front for a smartphone. In fact, we learned this from the original iPhone, which started out at $499 with a two-year contract from AT&T, and Apple had to drop the price of the handset just over two months later. With that in mind, it might be a fair assumption that had two-year contracts still been in place, prices wouldn't have increased in the way that they have.

Yes, you can now get the top-end iPhone for more than you'd pay for a base model MacBook Pro. And while smartphone hardware has clearly come a very long way, it would seem that the death of carrier contracts had a great deal to do with the price increases that we're seeing today.

We can sit here and be nostalgic for the good old days of $199 premium smartphones, but they'll be forgotten soon enough.