Today, HP announced that it's going to be launching new versions of its premium Spectre 13 laptop and 13-inch Spectre x360 convertible, both with eighth-generation quad-core processors.

And aside from the addition of touch support, there's now an option for a 4K display, which is impressive for a device that's so thin. In fact, it's bound to be one of the thinnest PCs on the market to offer a quad-core processor.

Along with the Dark Ash Silver with Copper accents - which is the same color as the previous generation - there's also Ceramic White with Pale Gold accents. If you purchase the latter, it even comes with a white charger, which can be seen in the gallery below.

And then there's the Spectre x360, which isn't all that different, as far as design goes, from the model that was released earlier this year, although if you read our review, you'll know that we thought that there wasn't much that needed to be changed. It still includes one USB Type-A and two Thunderbolt 3 ports, and you can get it with up to 1TB PCIe SSD and 16GB LPDDR3.

There are some design changes though. You can see that the edges on the hinge are angled, rather than rounded, and the device should be easier to open.

While it's still offered in 1080p and 4K, the FHD model is now being offered with an option for the company's Sure View screens, which is meant to protect from visual hacks, or the ability of someone to look over your shoulder while you're working on something sensitive.

One thing that users might enjoy is that the pen no longer requires a AAAA battery; instead, it's rechargeable via USB Type-C, and you can use the same 65W charger that comes in the box. HP says that you can get up to 198 minutes of use with a 15 second charge.

The Spectre x360 also now comes with two forms of Windows Hello, adding a fingerprint sensor to the already existing facial recognition. The idea behind this is that with a convertible device that can be used in various form factors, it might be easier to scan a fingerprint from time to time.

Both of the new PCs will be available beginning on October 29, and the Spectre 13 will start at $1,299, while the x360 will start at $1,149. If you're wondering about the 15-inch Spectre x360, that was actually refreshed with eighth-generation quad-core chips a couple of weeks ago. 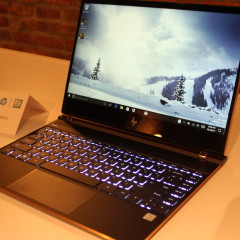 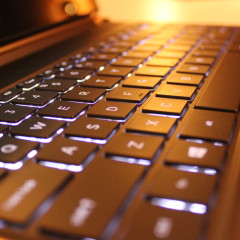 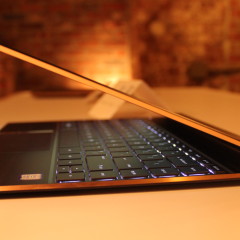 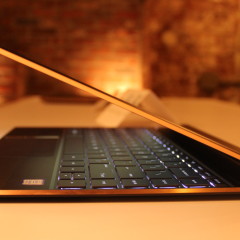 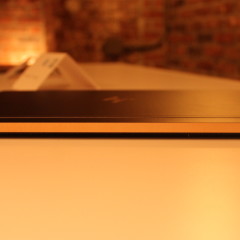 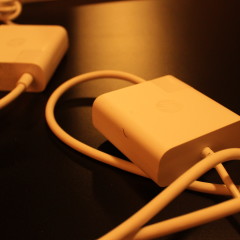 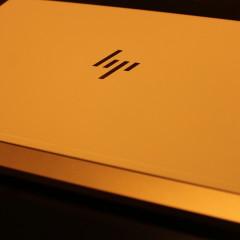 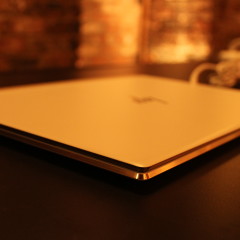 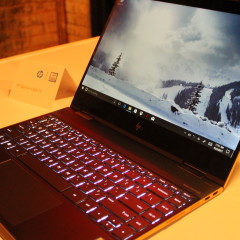 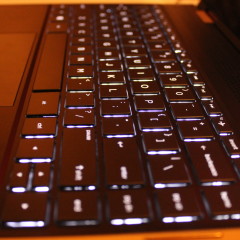 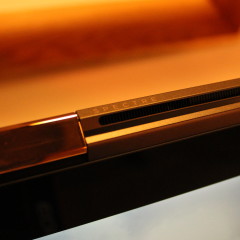 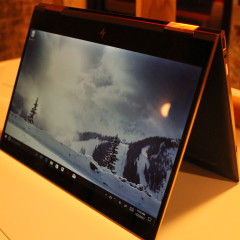 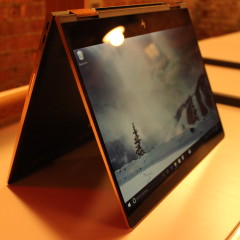 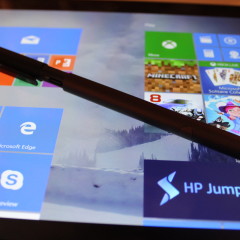 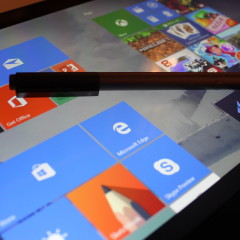