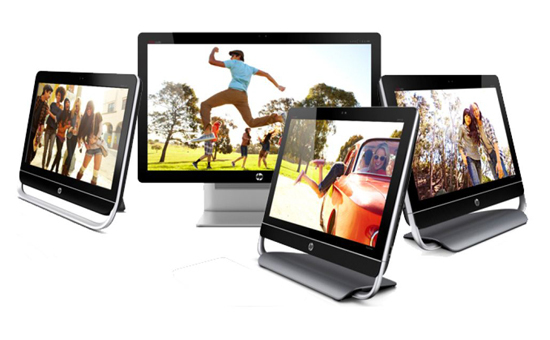 Technically, if you buy a new PC that has Windows 8 Pro installed, you have the right to downgrade that OS to the previous Windows 7 version from Microsoft. However, if you make this move with a new Windows 8-based consumer laptop or desktop made by HP, be prepared for some issues in terms of software support.

PCWorld.com spotted a post on HP's support page that states that downgrading a new Windows 8 PC to Windows 7 is only officially supported for the company's business-based desktops and laptops. The post says that the company " ... does not recommend downgrading on any HP consumer desktop and notebook products."

All of HP's consumer desktops and laptops will now have Windows 8 pre-installed. The support page says:

Windows 7 will not be supported on these new platforms, and no drivers, apps, or Windows 7 content will be available through HP. If users choose to downgrade their HP consumer desktop or notebook system, HP will continue to support the hardware but if there is an issue where HP diagnostics are required OR it is determined that the loaded software or upgrade operating system is causing the issue, HP may suggest returning the system to the original Windows 8 OS that shipped with the computer.

Windows 8 Pro can be downgraded to Windows 7, while the regular bare bones Windows 8 OS does not have the same downgrade rights. HP has previously said it still plans to sell a select number of new PCs with Windows 7 pre-installed, most likely for business consumers.