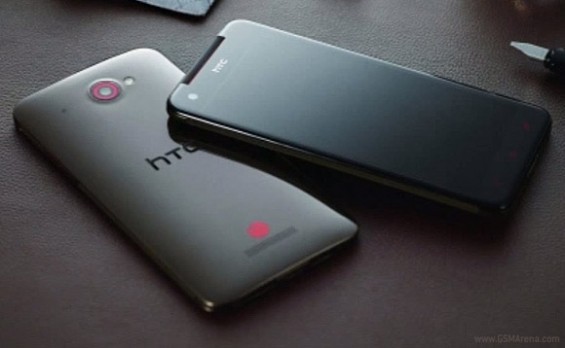 It’s time for another device “leak” in the form of the HTC Deluxe DLX. We’ve already seen this device in its HTC J Butterfly (or Droid DNA in the US) form when it was shown off a few weeks ago. Well the Deluxe DLX is looking like the name it will have everywhere else. 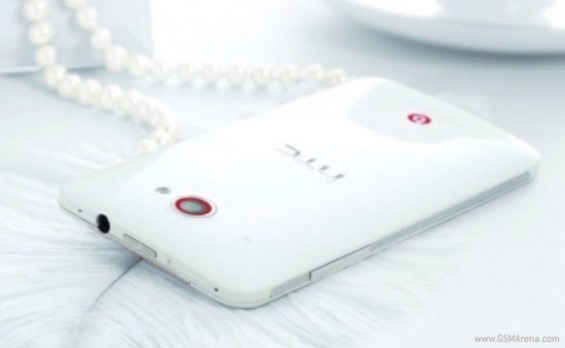 Keeping in line with the already known specs, the DLX will be touting: 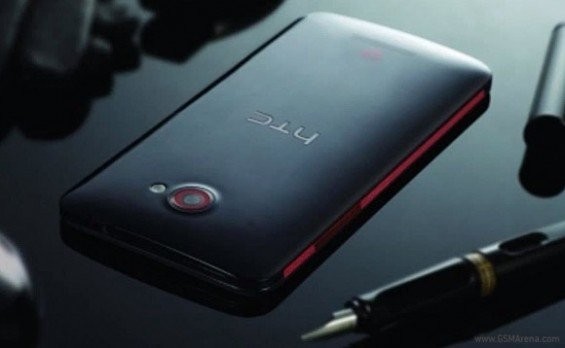 The Japanese and US versions of the handset also pack Wi-Fi, Bluetooth 4.0, NFC, LTE and CDMA/GSM/UMTS/GPRS and a microSD slot, so expect them there too. It’s interesting to see that there is no mention of storage, for any of the named variations of the device. But given the high end specs of the handset that are already known, we probably aren’t too far off the mark by saying a minimum of 32GB will probably be onboard and the microSD slot will support another 64GB.

From the images, you can see three different handset colours being shown off; black, white and brown. 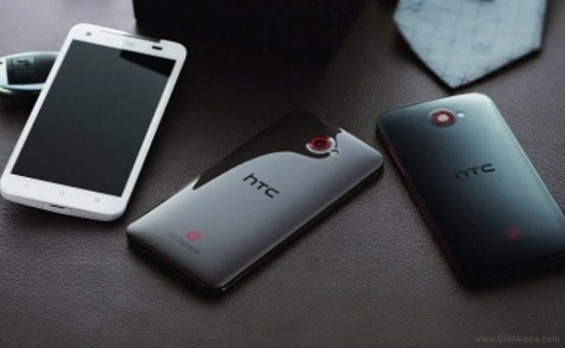 Rumours have the device pegged for a December 6th reveal by HTC and a consumer release early in the New Year.

With the recently announced Samsung Galaxy S IV packing a similar spec punch, and the S III being a consumer favourite, it could all come down to which brand consumers feel the most confident with. That and cost!

Source and Images: GSMArena
Via: coolsmartphone.com