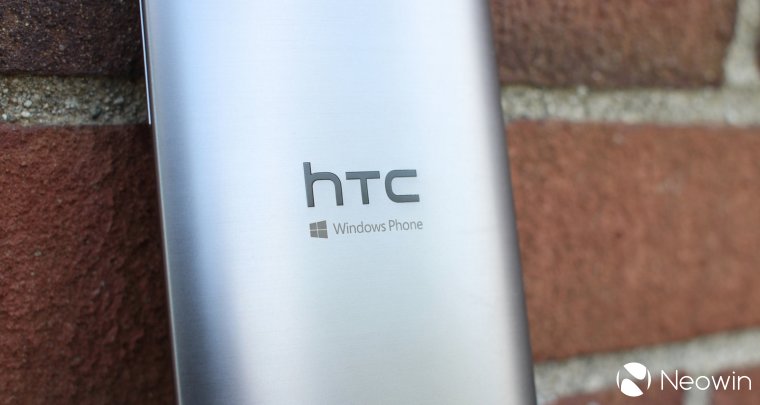 HTC is capitalizing on their Windows Phone launch in a big way by bringing even more goodies to the table with their already great HTC Advantage program. Before, owners of any newer-model HTC phone – including the HTC One max, the HTC One remix, and the HTC One (M8) – were eligible for 50GB of free cloud storage via Google Drive. But now, owners of any of the aforementioned devices can get twice the storage space at no extra charge. 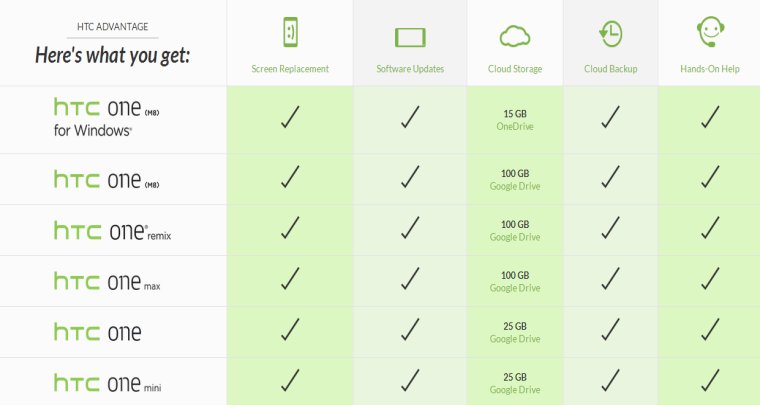 Since Windows Phone uses Microsoft's OneDrive cloud service, owners of the HTC for Windows Phone will still only be eligible for 15GB of free storage space. But there's good news on that front too, as Microsoft dropped their 2GB file size restriction for OneDrive users and rolled out a flurry of new updates to OneDrive apps across all platforms.

HTC's Advantage program currently offers a wealth of features to HTC device owners, including free screen replacement within the first six months. A bump from 50GB in free storage to 100GB for most HTC users is just the most recent in the company's efforts to expand their market share and bridge the recent deficit between sales and profits. If all goes as planned, HTC may once again be a major competitor in the Android market -- and with recent offerings like free cloud storage, it's all to the consumer's benefit.