Released four months ago, the HTC Vive has received crucial support from Valve not only in terms of its preceding development but for its use of Steam to make the purchase of the headset and compatible games simple. 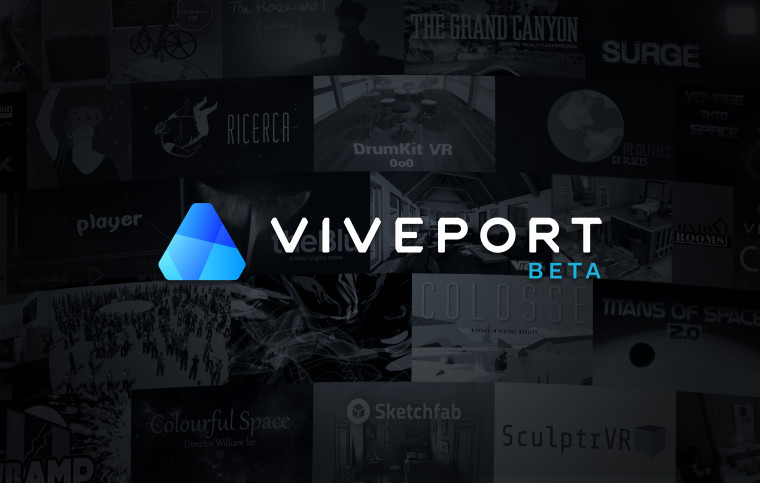 According to an announcement on the HTC Vive website, a new VR content distribution platform has been in the works. Once released, 'Viveport' will offer apps and content spanning numerous categories, including "art, creativity, design, education, health, fashion, fitness, food, music, news, productivity, shopping, social, sports, travel, video, and more."

If the Viveport screenshot provides any indication, there's already a significant overlap when compared to Steam's VR library. While at least two-thirds of the displayed titles are already available on Steam, Viveport will have to amass enough exclusive content to generate sufficient interest in the platform and keep users coming back. Perhaps most critically, VR gaming content will only be available on Viveport in China, which will force gamers elsewhere in the world to rely upon Steam and other services to fill the gap.

At this stage, only developer registrations are being accepted. In terms of a public release, Viveport is already live in China with a global launch "in early Fall 2016" according to the Viveport FAQs. The service will be accessible via the PC and mobile apps, in addition to the web and directly via the Vive headset.

Source: HTC via The Verge