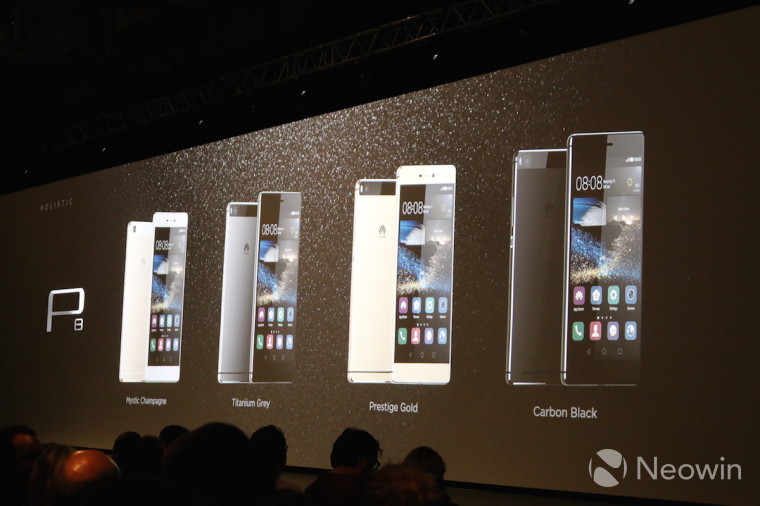 Huawei has unveiled its new flagship Ascend P8 smartphone at an event held in London. The Ascend P8 aims to pick up where the Ascend P7 left off, offering premium specs in a slim, stylish metal unibody.

Key specs of the Ascend P8 include:

The Ascend P8 will go on sale later this month in the UK and Europe but so far, Huawei hasn't announced plans to bring it to the USA. The company hasn't confirmed a price but it's expected to cost around €500 before taxes and subsidies. 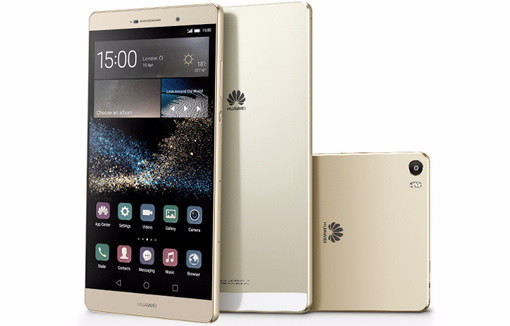 Alongside the P8, Huawei also announced the P8max, which features a huge 6.8-inch Full HD display, and a generous 4360mAh battery, squeezed into a sleek body that's just 6.8mm-thick. Two versions will be offered: the standard P8max will cost €549, while a 'premium' model will cost €649.

You can check out our hands-on review of the P8 and the larger than life P8max here.