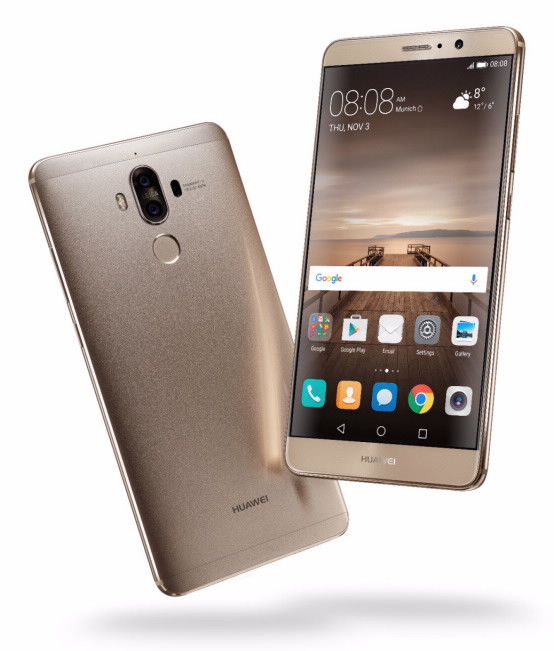 Just about a month ago, Huawei announced the Mate 9 phablet with a 5.9-inch screen and a Leica certified dual-camera setup for a price of €699 ($738). The device's launch markets did not include the US, but now Evan Blass has revealed that the device will be launching in the country on the 6th of January next year.

Huawei Mate 9 going on sale in the US on January 6th. pic.twitter.com/V879xArtkP

There are three variants of the Mate 9 that have been launched so far, but the one mentioned in Evan's tweet is likely to be the standard model which features the following specifications:

As the alleged launch date coincides with the CES 2017 trade show, it is possible that Huawei might launch the Mate 9 at this event. There are no official details available from the company yet, but we should know more soon in the coming days if the rumor is indeed true.