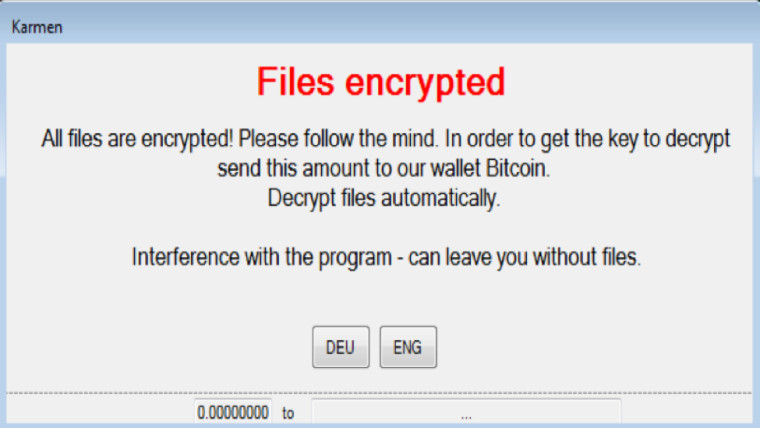 There had been much anticipation of what may come on Monday morning as businesses, universities, hospitals, governments and even normal folk turned their computers on following the global ransomware attack starting last Friday.

The full scale of the attack is not yet fully known, however some insight into how badly it has affected China has been hinted to by the cyber security firm Qiho 360. According to the firm, the ransomware had spread quite rapidly and has affected Chinese higher education institutions, universities, and government offices with a minimum of 29,372 establishments having been affected.

Petrochina was forced to cut off it's petrol stations from their network, subsequently all payments had to be made by cash for a large part of the weekend. The city of Zhuhai was forced to suspend all of its housing pension services while the systems internet security was bolstered.

The attack has also affected other Asian nations quite severely with reports that some hospitals in Indonesia have had their billing and records systems crippled, while even the tech conglomerate Hitachi in Japan have had their email systems compromised.

The origin of the attack has yet to be fully understood, however many fingers are being pointed at governments who have been stockpiling and even developing such cyber weaponry. Microsoft has quite clearly implicated the NSA as perhaps the chief culprit in a recent statement.

Hopefully enough people will have managed to hear the news in advance and avoid the disruption, chaos, and hurt that many have encountered so far.