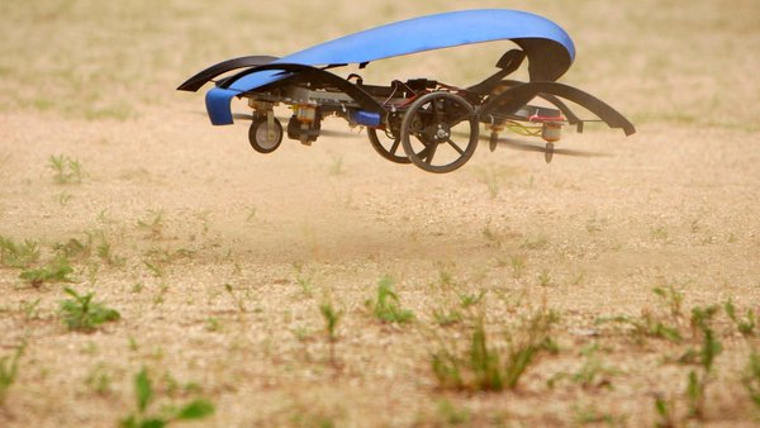 The group has been designing and developing a small three wheeled, four engined flying car, known as the Skydrive. Toyota's investment will be going toward this project, its parts and requirements in the hope that the flying vehicle can have its first test flight next year, and hopefully by 2020 the vehicle will be able to carry the Olympic torch and light the Olympic flame in Tokyo.

The Skydrive is currently designed to carry one person, it uses drone technology to fly, and once up and running it is planned to fly around 10 metres off of the ground at a speed of 100 kilometres per hour. The vehicle will also be able to drive along normal roads, with its total range to be up to 50 km.

There has recently been a burst of activity behind the idea of the flying car/vehicle from the slightly less impressive completely electric and water restricted Kitty Hawk to the vertical takeoff and landing air taxi from Lilium.

With a large and industrious backer such as Toyota, it is certainly going to be interesting to see if this Jetson's like endevour changes the skylines and commutes of our big cities.