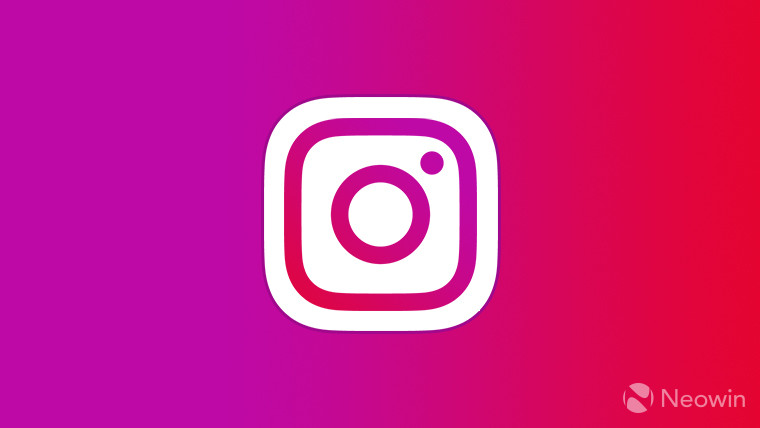 Facebook has been building a suite of lite apps for users and developing countries and those with poorly specced phones.

Instagram Lite is a small optimised Instagram app which comes in at 537 KB compared to regular Instagram's 32 MB. It fulfills the basics, allowing users to post pics, scroll their feed and browse explore, but it currently lacks Instagram Direct as well as video capture.

The low storage penalty allows users who purchase phones with 4 or 8 GB of storage to download Instagram and make use of the app without needing to think too much about their internal storage space. 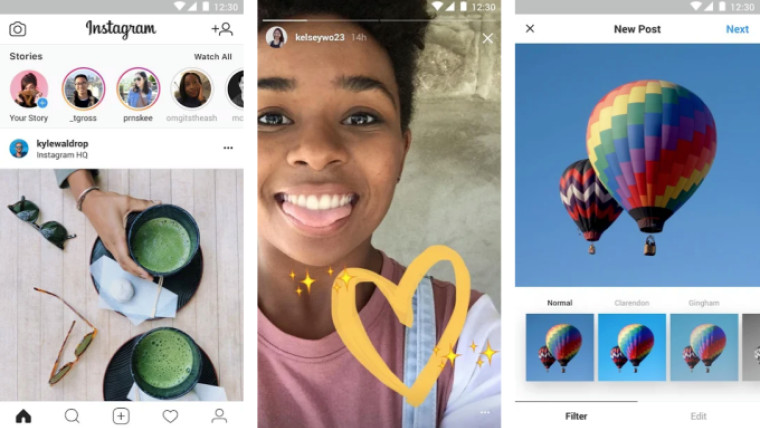 Facebook isn't the only firm which has been working on lite apps. Google has built an entire operating system and suite of apps around the concept of minimal and light apps with its Android Go project and offers apps like Google Maps Go, GMail Go, etc.,﻿ to cater to users of Android Go. Twitter for its part offers both a native Lite app and a progressive web app that was crafted with the same intent.

Instagram Lite is currently only available in Mexico but will be expanding to other countries later this year.