Remember when the original Galaxy Note was, back in 2011, hailed as positively titanic at 5.3-inches? Fast forward to 2018; we now hear tell of its smaller contemporary, the upcoming S10+, will hit display sizes that make the original Note handset seem like a compact device. 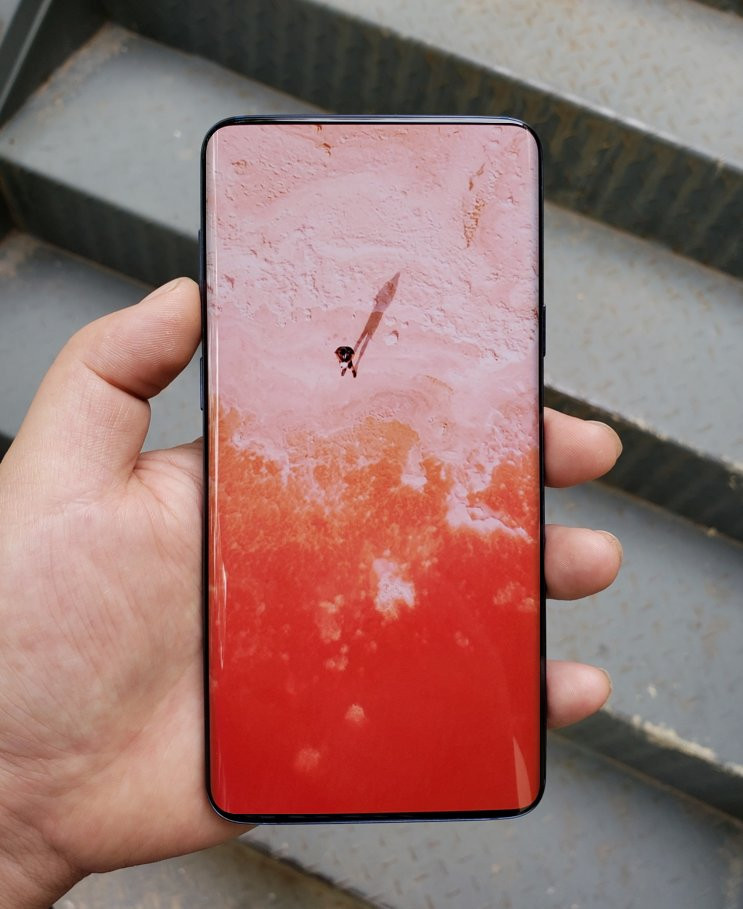 The rumor mill previously whispered of Samsung's intentions to expand its two-variant S-flagship lineup to three-variants, one of which would sport a triple-camera system, and that the devices might come with a face-recognition sensor. The latest in this healthy strain of speculation suggests that Samsung seeks to increase the screen size of the upcoming S10+ to 6.44-inches, up from the 6.2-inches that came with the S9+.

There's little else to go on about, especially on how the South Korean hardware giant aims to accomplish this, given it could outright increase the size of the screen, or - currently more likely - further reduce the size of the device's bezels through sheer willpower and engineering wizardry and keep the rest of the device roughly the same size.

Given Samsung tends to refresh this lineup annually at around February, we're still several months from its announcement and subsequent release, so just about everything could change by then, so as always, all rumor-flavored dishes are best consumed with a hearty pinch of salt.

Source: The Bell via SamMobile | Image via Ice Universe (Twitter)