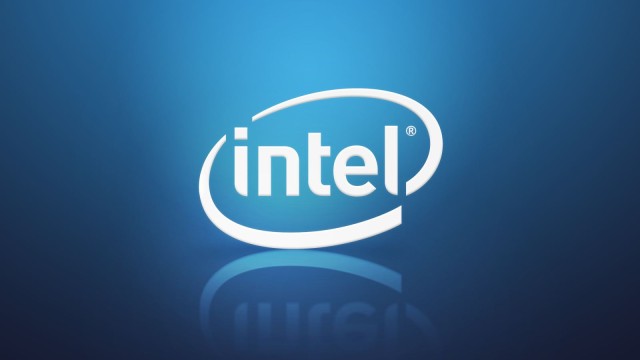 At the ARM developers’ conference earlier today, the company Altera, a partner of Intel’s has announced that their new 64-bit ARM chips will be manufactured by the world’s number one chip manufacturer.

The news means that the landscape in the mobile processing space, in which Intel has been lagging, may soon change dramatically with the giant company going head to head with Samsung and TSMC.

And while this may make strategic and business sense for Intel, which is viewed as having the best semiconductor foundries around, it may also work well for consumers by combining Intel’s awesome output capacity and technology with the latest ARM chips. This may end up bringing us better processors for lower prices as the other manufacturers start feeling the pressure of such an immense player joining the game.

Lastly this gives Intel time and a lifeline until its own chips surpass or at least compete effectively with the likes of Nvidia and Qualcomm.