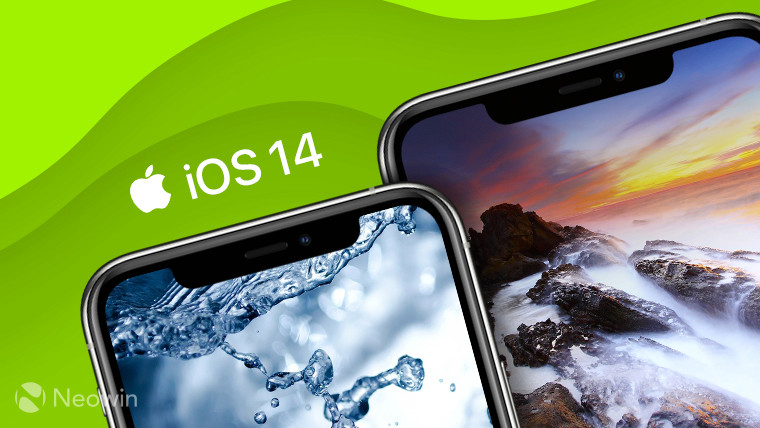 Apple unveiled iOS 14 yesterday at its annual developers’ conference. The update brings with it some highly requested features such as an app drawer (called App Library), widgets on the home screen, picture-in-picture, and more. While the company demoed some features during its keynote, a lot of the minor yet significant features such as ‘Back Tap’ are being discovered as users install and use the developer betas.

Now, another useful accessibility feature that has been spotted in the OS is ‘Sound Recognition’. Reddit user Jsmith4523 posted a video (spotted by The Verge) of the feature in action, where once turned on, it recognizes a dog barking sound played on another phone next to the device and serves a notification to the user. It can identify a host of sounds such as the doorbell, a knock on the door, smoke detector alarms, and more. These sounds are then relayed to the user through the way of a notification, something that will be useful for those with hearing difficulties.

iOS 14 comes with support for Sound Recognition in Accessibility. Your phone can now listen for specific sounds – a baby crying, smoke alarm, water running, etc. – and notify you.

Amazing feature for all kinds of users – inclusivity at its best. #WWDC2020 pic.twitter.com/3hIL8JuTyB

Android users might be familiar with the feature, as Google’s Live Transcribe app on Android provides similar options. On iOS, however, the feature is baked into the OS and provides users with the ability to set notificaitons for 14 different sounds.

iOS 14 will be released to the public in the fall. The update will be made available to all devices running iOS 13.