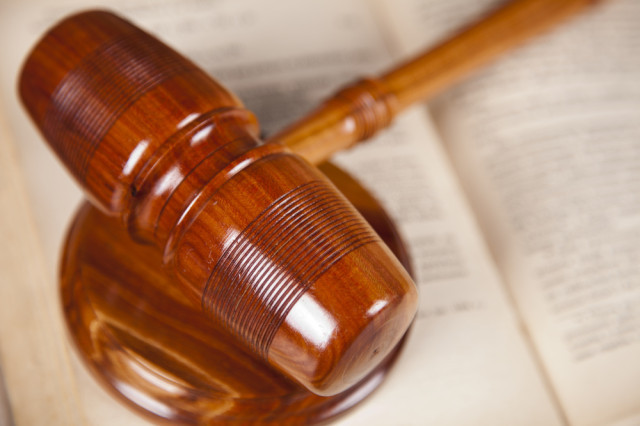 Motorola (aka Google) and Microsoft really don’t like each other, do they? It seems that they’re constantly fighting each other in court, with the most recent battle involving Motorola attempting to ban the import of the Xbox 360 console due to patent violations. Back in April, judge David Shaw ruled that the game console infringed upon four Motorola patents and recommended an import ban.

Today, according to the Seattle Times, a judge with the ITC has ruled that Microsoft has not infringed upon a patent that deals with short-range wireless technology, presumably used by the controllers. Although the decision still needs to be approved by the ITC’s full six-member commission, this is yet another blow against Motorola as they have failed to make any traction against Microsoft.

Of the four patents that Shaw previously ruled on, three have already been thrown out as being “standard-essential patents,” meaning they’re essential to the industry and therefore a company can’t sue for infringement. Apparently rounded corners aren’t considered essential.