Barnes and Noble has admitted that sales of its Nook tablets are not as strong as anticipated. The company stated that in its last quarter, revenues from the Nook business fell 26 percent compared to the same period a year ago, but the bookseller did not state how many Nook units have been sold. 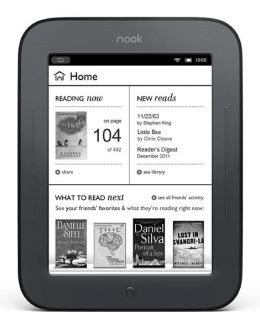 Barnes and Noble also said that not only is the free Nook Simple Touch offer available at its bookstores as well as on its own website, it will also be good if you buy the Nook HD+ at other retailers such as Walmart, Target and Best Buy. It's likely the bookseller is trying to boost sales of the tablet before its current financial quarter ends in late April.