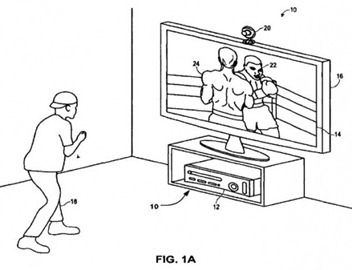 Microsoft filed a patent for Xbox 360 Kinect that allows users to use pre-defined hand gestures (sign language) to be captured by the camera for use as a keyboard.

The patent, called “Gesture Keyboarding,” will be able to read American Sign Language (ASL) and translate it into keystrokes without the need for a keyboard. This confirms that Kinect will be able to detect small movements of your fingers, turning sign language into individual letters, words or even phrases.

Although Microsoft has not formally announced if this feature will be included with Kinect when it launches later this year, the patent is there for Microsoft to build upon.

Ideally, Kinect was designed and marketed for gaming use, being a controller-less peripheral that tracks your body movements and gestures and translates them into actions within a game. Kinect might have some hidden features and abilities yet to be revealed by Microsoft, if the camera can track sudden hand movements like ASL.