Today, Microsoft rolled out its latest Windows 10 Insider Preview, build 14295, and as with its previous release, the new build is available now for both PCs and phones on the Windows Insider Fast ring.

Inevitably, the new build includes a few known issues for both sets of devices, but Microsoft has fixed a bunch of problems too. 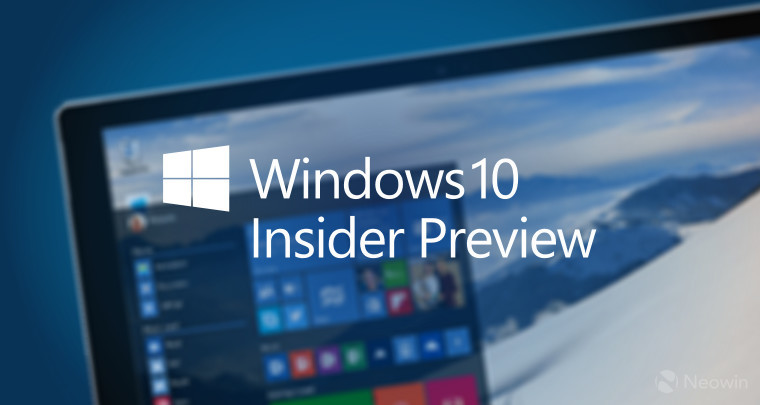 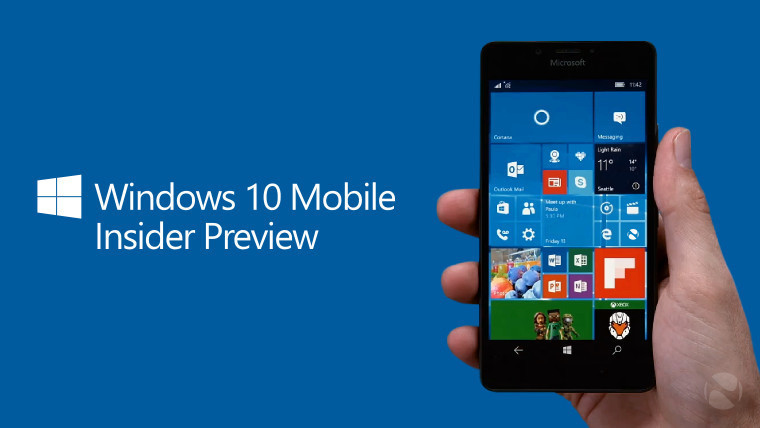 If you're upgrading to Windows 10 Insider Preview build 14295 on your PC and/or phone today, be sure to let us know how you get on in the comments below.