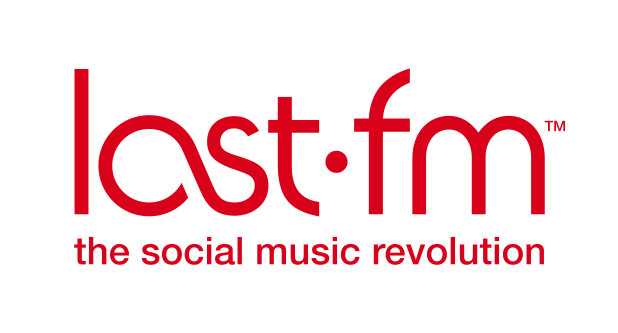 Last.fm has announced on their forums that they are going to end their subscription radio service, beginning April 28. The company stated that they had to make "some very difficult decisions surrounding [their] core products and services" which led them to shut down their subscription music service.

The music service will stop on all devices. The Last.fm app will play music videos through YouTube, and offer a link to Spotify for on-demand streaming. This will cut income to the company which came from their subscribed users and advertisements. Although there will still be a subscription service, it will only be to remove ads, and get early access to additional features. That being said, the company knows their users will not be happy with this decision, and are offering refunds to current subscribers.

Instead of having a subscription radio service, they are going to focus on what "Last.fm does best: scrobbling", which is a feature that gives users music recommendations based on the music they already listen to.

Many believe the cheap cost ($3.99 per month), and having to pay royalties to copyright holders, has led them to make the decision to end their streaming service.

Back in January, they announced that they were partnering with Spotify for users to have access to a library of more than 20 million songs, and relying on YouTube for music video streaming. These decisions were likely influenced by not having to be responsible for paying royalties, but it will have a drastic impact on the income they made from ads, as well as subscriptions.

Last.fm had reported a loss of around $5M back in 2012, along with a subscription revenue drop of 12%, and ad revenue dropping by 23%. Even though CBS claimed Last.fm to be the "worlds biggest jukebox" in 2008, they couldn't bring in enough income to keep their music streaming service running.

Source: Last.fm via The Guardian | Image via ZDNet