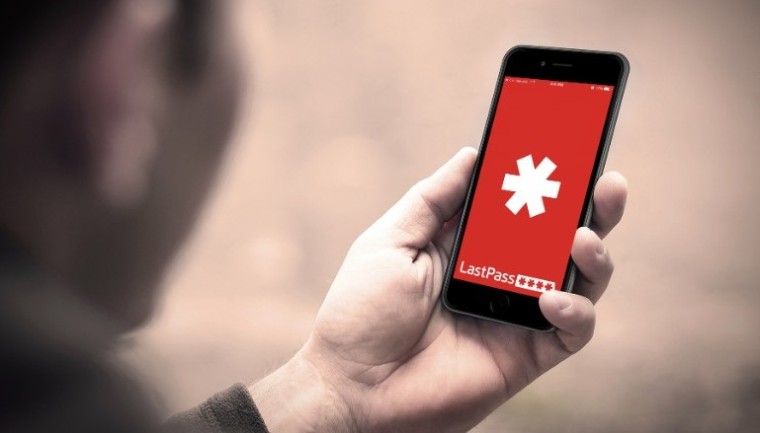 Remote services firm LogMeIn has agreed to acquire password management service, LastPass for $125 million. As of now, an agreement has been met between both parties, with closure expected in the coming weeks. This will join a range of services owned by the company, including team password manager 'Meldium'. It is speculated that over the coming years, changes will be made to further integrate the two services, alongside the LogMeIn’s in-house identify management services.

"LastPass has a great business, a beloved and award winning product, millions of loyal users, and thousands of great business customers – they are synonymous with the category. We believe this transaction instantly gives us a market leading position in password management, while also providing a highly favorable foundation for delivering the next generation of identity and access management solutions to individuals, teams and companies."

Since LastPass launched in 2008, the product's popularity has soared, exceeding a large number of competing services. The service has seen rollouts on a majority of leading platforms, with applications on popular mobile marketplaces, and plugins for common web browsers. The platform's wide availability, when paired it's simplicity, is arguably what makes it stand out from alternatives. LastPass were subject to a small-scale security breach in June of this year, where hashed passwords and email addresses were outed by hackers. Since, LastPass have attempted to reassure it’s user base that the service offers adequate security.

No specific deals have been revealed in regards to the future of the platform, now under the guidance of LogMeIn.