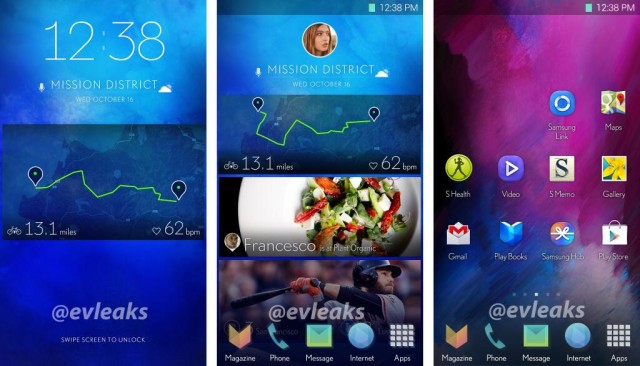 We’ve found out quite a lot about Samsung’s new Galaxy S5 hardware already, but as we’re getting closer to the launch, interesting things about its software are being revealed. More specifically that the Samsung Galaxy S5 might come with a whole new UI.

Noted leaker @evleaks, has posted quite a few images that seem to show a whole new card-based interface that’ll be the new TouchWiz. Images leaked a couple of weeks ago when rumors started to go around but it wasn’t clear if this new UI will actually make it to market. Now it seems like that’s a bit more likely and no doubt many folks are excited.

Samsung themselves have remained silent on the supposed update, but in a previous statement they did hint that a new design was something they were looking at for the Galaxy S5. It looks like this may include the user interface as well.

The user interface is one area where OEMs can differentiate the Android OS and there’s very little doubt that users will be excited for a new version of Samsung’s TouchWiz, a skin that hasn’t seen a major update in a long time. The Galaxy S5 is expected to be unveiled in March and launched in April. 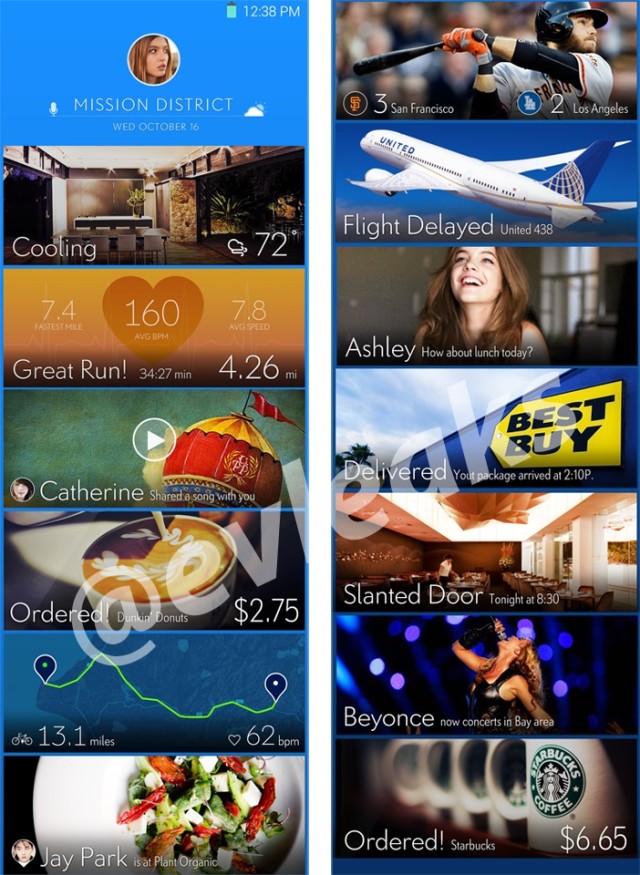