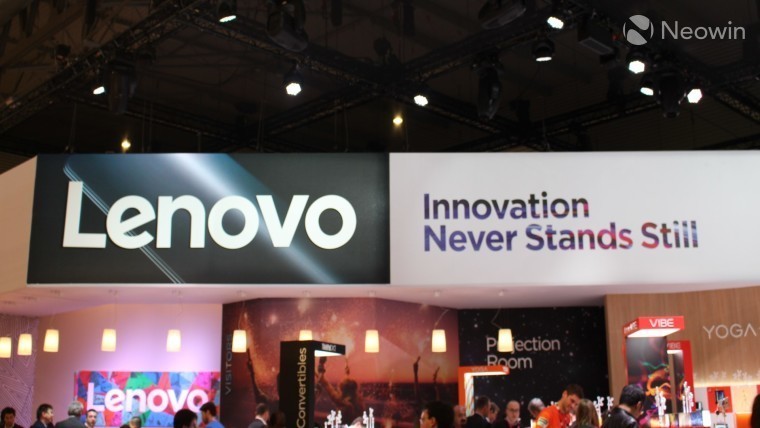 The UK's decision to leave the European Union has prompted tech companies to review their operations there, in the midst of economic uncertainty that pushed the pound sterling to a 31-year low against the US dollar this week.

Microsoft said that it would continue to invest in the UK as one of its strongest international markets, but for others, the situation has forced them to consider making tough choices. OnePlus announced that it is increasing the price of its new flagship phone by 6.5% next week, while Dell also revealed that its UK prices will rise by 10% due to the economic conditions caused by the Brexit referendum result.

Lenovo - which makes around a fifth of its earnings from Europe - is also reviewing the situation. But as Bloomberg reports, the Chinese tech giant is considering a range of options, and it seems keen to avoid making any hasty decisions.

Lenovo's Chief Financial Officer, Wai Ming Wong, said that the company must do what is necessary to ensure that it remains profitable. Options being considered include price increases and job cuts, but he said: "I wouldn't exactly want to nail down to something. If you were to cut costs, is it really headcount that's the only area?"

To the extent that we need to pass things on to the customer, we will.

So price rises and job cuts - or some combination of these, and other options - may be on the cards for Lenovo in the UK, but it seems that nothing has yet been decided.

Indeed, Lenovo appears unflustered by the uncertainties of the current economic climate. Its chairman and CEO, Yang Yuanqing, said that the company has weathered similar storms caused by currency fluctuations in Latin America and Europe, and that he doesn't expect any major impact from Brexit for Lenovo in the longer term.