Eric Nylund, who has helped to shape the stories behind some of the biggest games published by Microsoft, has announced on his website he is departing the company after 14 years. He most recently served as the Narrative Design Director for Microsoft Studios.

In a post on his official website, Nylund states, "It’s been a great adventure—launching consoles and so many games. I still have my original XBOX signed by Bill Gates… AND it’s still running sans red ring of death." As to where he is going next, he stated simply, "I’m moving on to create something truly extraordinary. New company. Bold vision. Entertainment for the 21st century. Stay tuned for details." 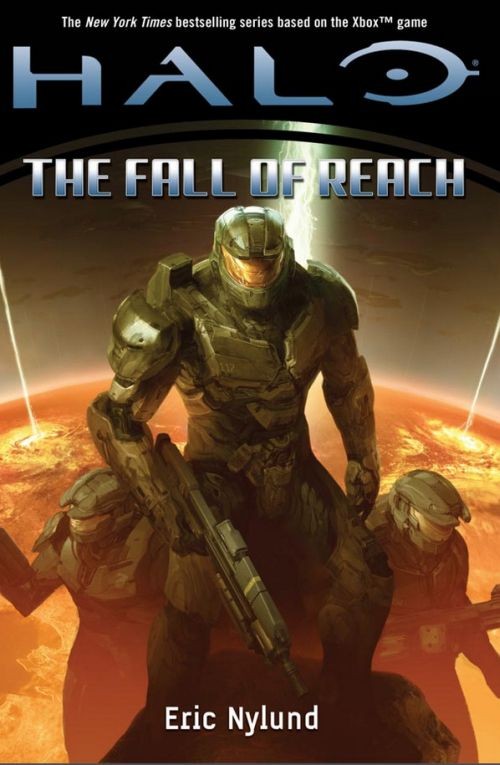 Nylund first joined Microsoft as a writer for their now defunct Encarta Encyclopedia division but soon started to work at Microsoft Studios. During his time, he helped to write the storylines and bibles for games in the Halo and Gears of War series.

Nylund is also an accomplished sci-fi novelist, with a number of original works published. However, he is perhaps best known for his novels set in the Halo universe, including The Fall of Reach (later adapted into comic books from Marvel Comics), First Strike and Ghosts of Onyx.