This week, Nokia announced a new Android launcher, marking the beginning of another unusual chapter in its smartphone story. The company itself is forbidden from launching any new handsets with its brand until the end of next year, under the terms agreed in the sale of its devices business to Microsoft.

But Nokia’s release of its Z Launcher has led some to speculate that it may be laying the foundations for a new push into smartphone territory under the flag of Android. Not so long ago, the idea of a Nokia Android phone was unimaginable – until it actually happened with the Nokia X range, of course – but there were those too who once said the same about the notion of a Nokia Windows Phone. 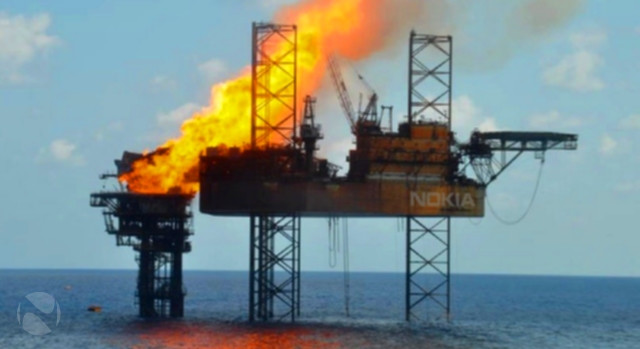 That was before Stephen Elop’s infamous ‘burning platform’ memo, of course. In February 2011, Elop stated in no uncertain terms that the company’s smartphone efforts were failing in the most spectacular way, and that its only hope for long-term survival was to abandon its platform entirely. Setting sail for the relatively safe harbour that Windows Phone appeared to offer, its own Symbian and MeeGo efforts were effectively dead in the water.

Despite publicly declaring its Windows Phone plans, though, Nokia nonetheless offered a glimpse of what might have been a few months later, a hint at some alternate history where it was free from the mistakes of its past and able to go it alone with its own smartphone efforts. 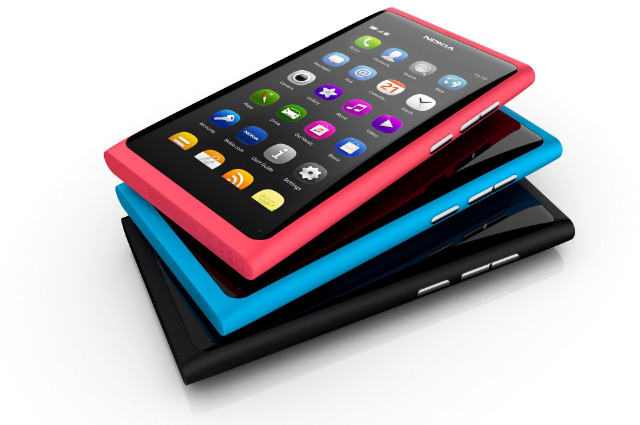 Three years ago today, on June 21, 2011, Nokia announced the N9. Developed under the codename ‘Lankku’, the handset was based on the MeeGo OS, an amalgam of Intel’s Moblin platform and Nokia’s own Maemo efforts, which had powered the company’s earlier N900 device.

The N9 was in fact conceived as a successor to that device, and emerged out of the ashes of the failed development of an N900-style design that featured a full QWERTY keyboard, which was later dropped in favour of the ‘candybar’-type handset that was eventually announced.

The N9 was a triumph of both engineering and style. It featured a 3.9-inch AMOLED touchscreen with FWVGA (854x480px) resolution, protected by a gently curved sheet of Corning Gorilla Glass. 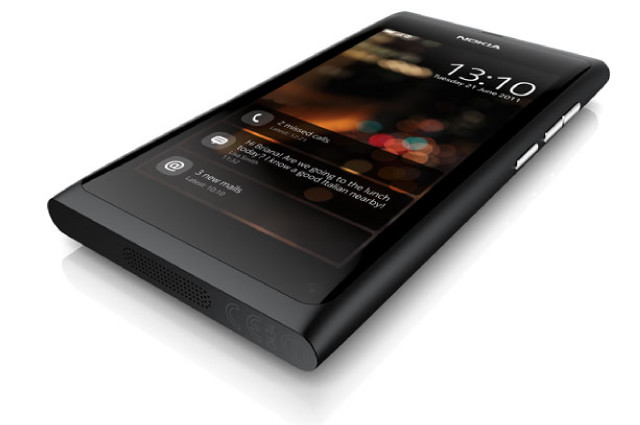 The N9 was packed full of tech, but it was also a thing of beauty. In its review of the device, Engadget said: “Love at first sight – this is possibly the most beautiful phone ever made.” Across the tech community, similar comments were easy to find, and few were surprised when the device went on to win multiple design awards.

The N9’s MeeGo 1.2 ‘Harmattan’ OS was widely praised too. The OS was exceptional at handling multitasking with excellent performance and a simple task-switching interface, along with the kind of gesture support that its touchscreen was begging for. GSM Arena, for example, said that the OS left them “extremely impressed”, adding: “Snappy and smooth, the Nokia N9 is also really intuitive and original. It’s rare for a new platform to get so many things right from the first go, but MeeGo does really well.”

But, ultimately, none of this really mattered. The device was a stunning showcase for what Nokia could have achieved in a world where Apple and Google weren’t carving up the smartphone market between them, but everyone knew that the N9’s days were numbered.

In the burning platform memo, Elop had said: “We have some brilliant sources of innovation inside Nokia, but we are not bringing it to market fast enough. We thought MeeGo would be a platform for winning high-end smartphones. However, at this rate, by the end of 2011, we might have only one MeeGo product in the market.”

In fact, the N9 was not just the company’s sole MeeGo product of the year; it was the one and only MeeGo handset that it ever released. The day after Elop’s memo, the company announced it would focus all of its smartphone resources on Windows Phone 7, and the N9’s fate was sealed. It did go on sale, in limited quantities and in a handful of markets, but with no long-term developer or manufacturer support, and with no marketing to speak of, interest in the device was mostly limited to enthusiasts and collectors. 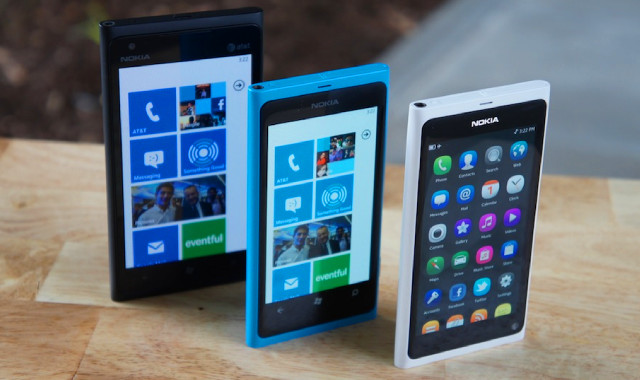 Even so, hints of the N9 lived on in ‘Sea Ray’, the device that was announced just a few months later as the Lumia 800, Nokia’s first Windows Phone, and its DNA can still be seen in handsets like the Lumia 920 and 1020 today.

The N9 was a stunning example of what Nokia could achieve under its own steam, but it was designed for a world that simply didn’t exist, one free from the aggressive competition of Apple and Google that ultimately forced it into the arms of Microsoft.

Perhaps one day, in the not too distant future, Nokia will return to the smartphone business to show the world what it can do on its own again, albeit as a much smaller entity, a niche maker of lovingly crafted, thoughtfully designed and utterly beautiful handsets in a market crammed full of me-too devices.

On that day, perhaps, the spirit of the N9 will be reborn. We live in hope.

Image credits: 1) edited from an image via ABC; 2/3) Nokia; 4) NokiaMobileBlog