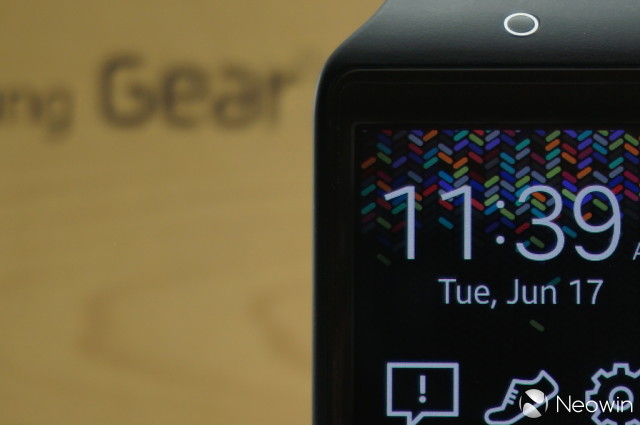 As we inch closer and closer to Google I/O, we are beginning to hear more rumors of what might be introduced at the developer conference next week. Google gave us a glimpse of Android Wear several months ago and it looks this might form a significant part of the upcoming conference. For those unfamiliar, Android Wear is a mobile OS created for wearables. The OS is a branch of Android that intends to simplify interactions by creating a tailored experience just for wearables.

According to CNET, Samsung has been working on two different Android Wear smartwatches. The two devices are identical, with the only difference being that one is being developed with a Qualcomm processor and the other a Samsung chip. Although both are in development, it is unclear which model will see its debut at Google I/O.

Although this rumored unit will be Samsung’s first Android Wear product, it won't be their first wearable. Samsung has created numerous wearable devices since last year. Although their wearables were initially running Android, they have now switched to using their own proprietary OS, Tizen. It will be interesting to see whether Samsung will create a one-off device or transition its efforts and focus on supporting Android Wear.