Microsoft and Facebook continue to work together on many different projects. Following the release of the official Windows 8.1 Facebook app a few weeks ago, Microsoft has announced that Windows Phone and Windows 8/8.1 app developers can now integrate Facebook login support into their apps. 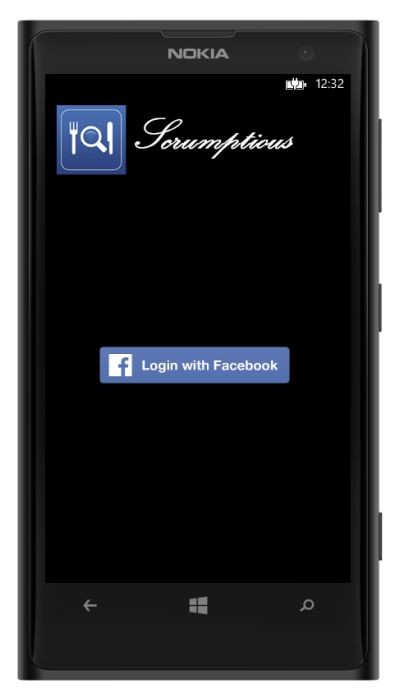 In a blog post, Steve Guggenheimer, Microsoft's Corporate Vice President and Chief Evangelist, says that this new feature will help to stop frustration from some app users who sometimes have to remember multiple logins and passwords in order to access content on apps. He states:

Some studies show such interruptions can significantly reduce a user’s likelihood of signing up for the app. For example, in 2012, a study commissioned by Janrain found 92 percent of U.S. respondents leave an experience due to forgotten login information or the need to create a new account.

In addition to consolidating login information, the new Facebook support will allow apps to do things like share high scores and photos from within an app with their Facebook friends. Some apps already have plans to include Facebook login support such as Foursquare, Adobe Photoshop Express and iHeartRadio.