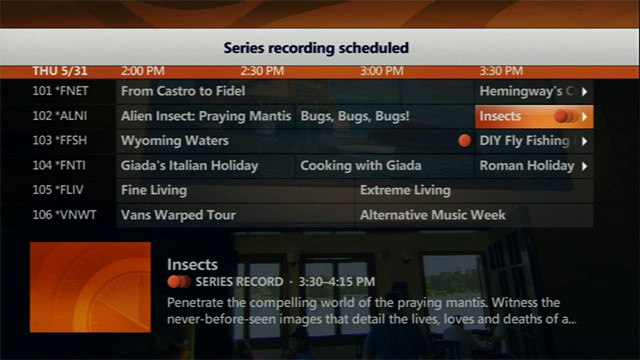 Microsoft and Ericsson have announced a deal that will see the Windows creator sell its Mediaroom IPTV platform, allowing Microsoft to focus its television efforts into its Xbox team.

According to a press release issued by Ericsson, the deal will make it "the leading provider of IPTV and multi-screen solutions" with a market share of 25 percent. The deal is expected to close in the second half of this year.

The deal isn't unexpected, as Bloomberg reported late last month that the deal was pending the outcome of negotiations. That report indicated Ericsson was interested in acquiring Mediaroom so it could "cater to carriers that are competing with cable, satellite and Web-based providers."

A post on the official Microsoft blog written by Yusuf Mehdi, corporate vice president of marketing, strategy and business for Microsoft's Interactive Entertainment Business, said the deal will allow Microsoft "to commit 100 percent of its focus on consumer TV strategy with Xbox."

"With the sale of Mediaroom, Microsoft is dedicating all TV resources to Xbox in a continued mission to make it the premium entertainment service that delivers all the games and entertainment consumers want – whether on a console, phone, PC or tablet," he wrote. "And with 76 million Xbox 360 consoles around the world with 46 million Xbox LIVE members, it is a mission that gets us out of bed in the morning."

Microsoft has been rumored to be creating an Xbox TV set-top box that would provide gaming, entertainment and TV services. Last week, however, Paul Thurrott claimed the device wouldn't be launching this year as many had previously believed.

Mediaroom is the No. 1 IPTV platform in the world in terms of market share, powering 22 million set-top boxes in 11 million households. The platform is used in devices from AT&T U-verse TV, Vodafone, Deutsche Telecom and others.