Phil Harrison, the former executive at both Sony and Microsoft, commented on their impact on the gaming market during an interview, and how they have fared against Nintendo in growing the overall gaming audience, and he wasn't too impressed with the two gaming giants. 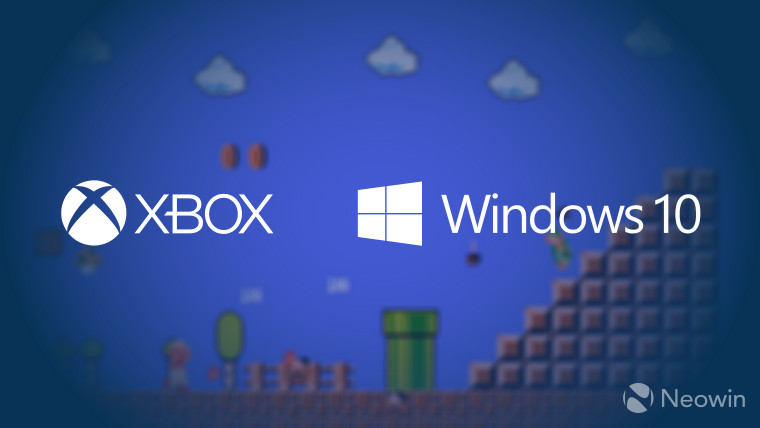 According to Phil, he feels that Nintendo has made a bigger impact on growing the audience with the Nintendo Switch, than what Microsoft and Sony have managed to do. He remarked that even though Sony might have managed to grab such a significant market share in relation to the rest, these customers were still the so-called 'hardcore' gamer group. Microsoft and Sony have focused on these gamers instead of trying to bring the more 'casual' type of customer into the fold.

I think Sony has done a great job in making PlayStation 4 very popular in the world. What I wonder about and maybe worry about a little bit is that (both Microsoft and Sony) are they growing the market? Are they building and investing in the content and broadening the experiences to bring in more players? It looks to me, from the public announcements at least, that they are increasingly going for the same kind of core, hardcore gamer. Whereas the Nintendo Switch, I think, really has the opportunity to play to a wider audience. It’s going to be really interesting how the market dynamics play out over the next three or four years in console.

Phil noted that in his household, the Switch has become the favourite amongst his family. However, since his children have been moving towards more fleshed out experiences like Forza Motorsport, he feels that the second screen experience would have made a huge impact overall.

Microsoft recently made waves after they announced that you can play all your Xbox One games on both Xbox and Windows 10, granted they get that support. With that in mind, Microsoft has made great strides in bringing great gaming experiences to all, regardless of which platform you want to play on with Play Anywhere, and most recently Cross-Network Multiplayer.