At Gamescom, a large conference held in Cologne, Germany, Microsoft today has announced a return for its very popular PC gaming franchise, Age of Empires. This new game is called Age of Empires Online and, as the name suggests, will be played through the internet.

Microsoft is keen to “herald a new age of gaming” with the new Age of Empires game as it will be very different from the type of games the company has created before. Never before have they created an internet based game nor such a socially connected game. 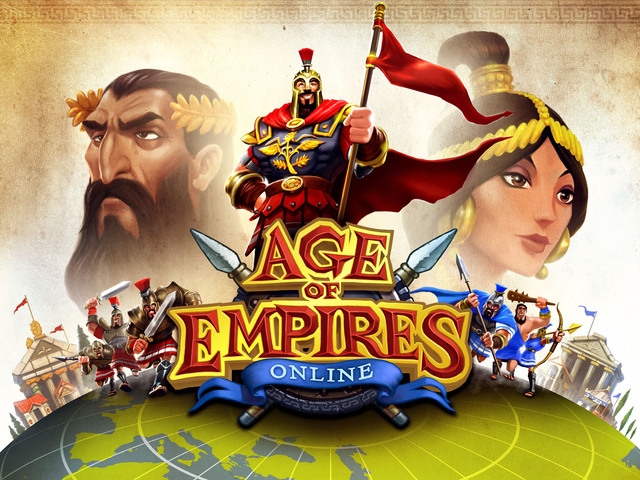 Age of Empires Online will see some new features added to the franchise, some only possible because it’s an online game. One main feature will be persistent game play which allows a user’s capital city to live and grow even when the user is offline, this could make for some very interesting game play and perhaps a more immersive game that doesn’t require constant input. Other notable features are “cooperative multiplayer quests, trading, and a level-based system that lets you progress at your own pace”, the social elements of the game will require the user to have a Games for Windows Live Gamertag. The game also features levelling up and quests for users to carry out.

A website has already been set up showing the features and images of the game and has a video of some brief game play. From the images and video it can be seen that this new game will take on a cartoon like look which might appeal more to casual gamers than hard core ones.

Currently the game is in testing and is named Project S; it is possible to request access to the beta through Microsoft Connect (Games for Windows Live Gamertag is required).  The game will be free to play when launched, however there has been no time scale for when the game is likely to be released.

Kotaku first broke the news that Microsoft was working on a new game but at the time had very little idea as to what it was.