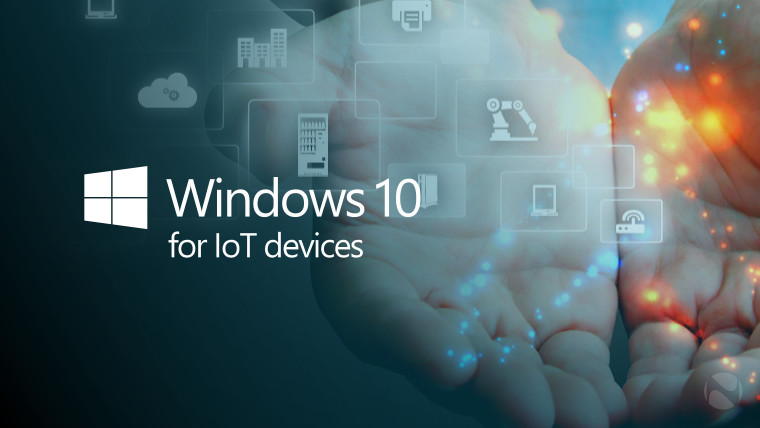 Microsoft made Windows 10 IoT Core generally available in August for free, and now the company has announced a new SKU of the operating system for its manufacturer partners, which will feature the ability to defer and control Windows Updates.

In a blog post, the company also talked about its progress with Windows 10 IoT and the improvements that have been introduced to the platform since its initial release. However, commercialization is the main talking point for now, as it has announced the 'Windows 10 IoT Core Pro' version, which will be provided to OEMs and ODMs.

Both, the IoT Core and IoT Core Pro versions of Windows 10 can be used for commercial purposes and the only difference between the two is the ability to defer updates or control the distribution using the Windows Server Update Services in the Pro version. The company believes that this will ensure flexibility for its partners and customers while keeping the devices secure and managed. Microsoft has revealed that Element 14, a Raspberry Pi vendor, is one of the first to offer Windows 10 IoT Core as part of its solution.

To make obtaining commercial licenses easy, the company has launched a new website which provides commercial royalty-free licenses depending on usage scenarios.