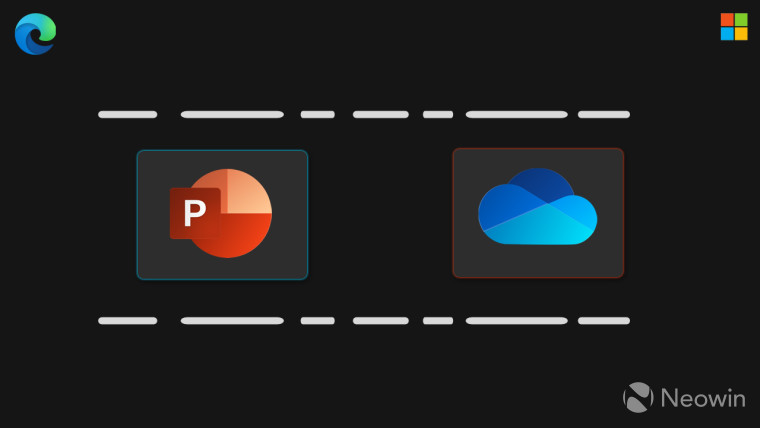 Microsoft’s Immersive Reader accessibility feature made its debut in Outlook for the web and OneNote for Windows 10 back in 2017, bringing the reading companion to more of the company’s offerings. The Redmond giant has since been adding more capabilities to the accessibility feature, including adding translation support and an in-line dictionary. Today, the company announced that it is expanding the reach of the tool to PowerPoint and OneDrive.

The firm says that the addition of the literacy tool to PowerPoint has been a highly requested one. The company is adding Immersive Reader to two areas of the app – the text inside a slide and the Notes section of the app. Users can select the desired text in a slide or in the notes and choose the tool from the right-click context menu. This then opens the text in Edge’s Immersive Reader, providing users with the complete functionality of the tool, including the picture dictionary and other settings.

The other app set to receive the feature is OneDrive. Users will be able to access the accessibility tool in Word and other text documents stored in the cloud service directly from the app or website menu. This makes it easy for students and other users that rely on the tool to access it from the cloud storage location.

Immersive Reader for PowerPoint and OneDrive will begin rolling out later in the year. Another addition comes in the way of support for the tool in Forms that are embedded into OneNote documents. The firm adds that the feature works with Math Quizzes and complex equations.

Lastly, as part of the Dyslexia Awareness Month, the company has listed two new partners that are integrating Immersive Reader in their setup. You can head to the blog here to read about the new partners.