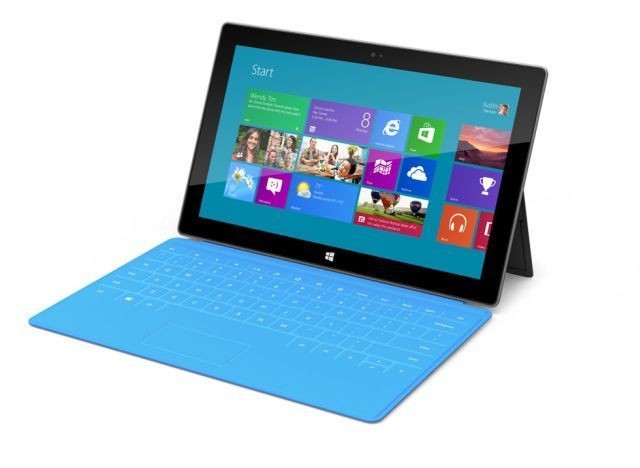 For a long time, Microsoft seemed to concentrate its game publishing and development efforts on the Xbox 360 console. Now, the company's recently named vice president of its Interactive Entertainment division, Phil Harrison, says that is no longer the case.

Gamesindustry.biz reports that, in a speech this week at the London Games Conference, Harrison said, "We are now really a multiplatform studio. We are not just building games for Xbox 360, we're building experiences for (SmartGlass), we're building dedicated games for Windows Phone 8 and for Windows 8."

Indeed, Microsoft has been hiring in two separate UK-based locations to develop teams that would create games for Windows 8, including a new studio in London. Harrison said this is because Microsoft is no longer just competing with Sony and Nintendo in the game development industry, saying, "... our competitive landscape includes the likes of Google, the likes of Amazon, it includes obviously the likes of Apple."

As far as Microsoft's plans for its new Windows 8 game studio in London, Harrison didn't give much in the way of details. He did say, "We are trying to build a new kind of studio. We describe it as being a 21st Century studio. It will not make retail products. It will be making products largely based on the Windows 8 platform and technologies."