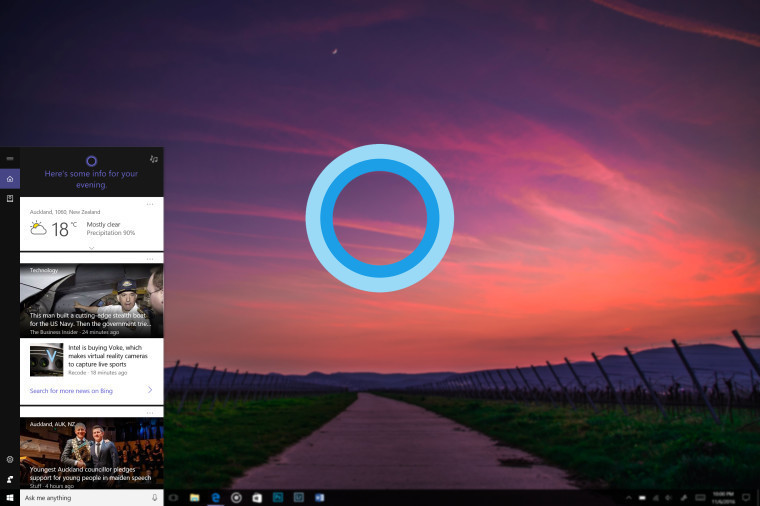 Since Microsoft's release of Cortana on the desktop, the company has said much about the virtual assistant and flaunted high usage numbers at its many conferences. The reality, however, may not be appealing as it might seem.

As Brad Sams points out, simply searching from the Start Menu or using the URL bar in Edge - two parts of Windows 10 where Microsoft has embedded Cortana into the user experience - adds you to the list of monthly active users for Cortana. As a result, the numbers provided by Microsoft may, in fact, be overstating the actual number of users who are aware of Cortana and use it regularly in its capacity as an assistant.

With this in mind, and Microsoft's continued efforts at improving the user experience with Cortana, the company is said to be revamping Cortana's UI to be more conversational, in a fashion similar to how Google's Assistant works. Here, the emphasis is on mimicking something similar to a text conversation between friends, with increased importance being given to typing out your queries and Cortana replying back to you in the form of a text message - alongside the normal voice input, of course.

There are also indications that the company may migrate Cortana from its currently very prominent place on the taskbar to the system tray, next to the date and time information. This may be in response to users not familiar with the assistant removing Cortana from the taskbar.

As with all reports about unannounced feature updates, it's best to take them with a grain of salt, though with at least two separate reports claiming the same, it would seem that Microsoft is rather intent on changing up the way Cortana on the desktop looks and feels.