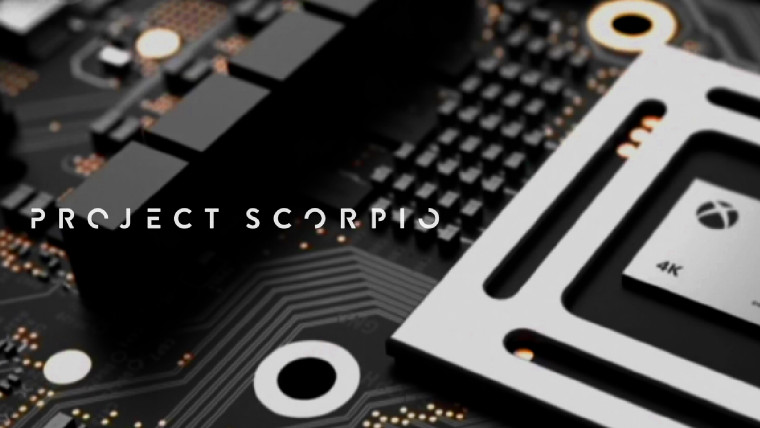 The specs of Microsoft's upcoming Project Scorpio console were revealed today, but Mike Ybarra, corporate vice president of the firm's Xbox and Windows gaming division, also went into detail about why the company is building the console in the first place. In short, the goal is to "win the developers back."

With Xbox 360 we had the absolute best platform for developers, [with Xbox One] we sort of lost that in a two-year time-frame, so we said how do we win the mind-share of those developers back? We want the best games running on our box and there are tools, devkits and some arrows like that to win the developers back. So that was a big priority for us as we approached this product.

Indeed, while the Xbox One has had stronger sales than the PS4 in the US during certain months, Sony has sold quite a few more consoles overall at over 50 million. It's fair to say that Sony has been winning the battle for sales so far, by a considerable margin, and Microsoft knew that it would have to do something big to win back developers and gamers alike.

Ybarra also took note of the fact that Scorpio is a mid-generation hardware refresh. Historically, new generations of gaming consoles would arrive every five to seven years; however, the Xbox One is less than four years old and Scorpio will be the second refresh of it.

Microsoft is aiming to change that traditional cycle, as the market itself has changed. He cited the fact that consumers have now become accustomed to not having to wait for the latest and greatest technology. Also, Ybarra said that 4K TVs were one of the hottest items over the last holiday season, so it wouldn't make sense to force gamers to wait a few more years to play their games at that resolution.

But a key element to the success of Microsoft's new Xbox console will be strong developer support, something that the company had with the Xbox 360. While the PS4 outsold the Xbox One, it was also clearly more powerful, so given that Scorpio is more powerful than the PS4 Pro, the company should be able to come at this from an advantage.