Microsoft is planning to announce Office Web Applications and the Office 2010 beta at the company's annual Worldwide Partner Conference in New Orleans next Monday.

Neowin hinted at the announcements yesterday but insider sources have confirmed that the company will be demonstrating the delayed Office Web Applications and announcing its plans for the Office 2010 beta.

Microsoft officials originally announced the applications at the company's Professional Developers Conference back in October 2008. At the time the main focus was on Windows 7 and no-one was able to use the applications themselves so they were somewhat overlooked.

Office Web Applications are part of Microsoft's "software plus services" initiative where the company plans to deliver all its technology in this way. As part of the next release of Office, Microsoft are planning Office Web applications - lightweight versions of Word, Excel, PowerPoint and OneNote - through a browser. Running these new applications will allow individuals to use a browser to create, edit, and share Office documents wherever they are. Microsoft wants to provide a consistent Office experience, regardless of whether users are accessing their Office documents through the PC, phone, or browser.

The idea is simple, you edit a document at home it syncs to the cloud which allows you to edit the document from another PC, via a browser or using your Windows Phone. Microsoft plans to offer this to consumers by Office Live with ad-funded and subscription offerings. For business customers, Microsoft will be offering Office Web applications as a hosted subscription service.

Why is this big?

It's big in a number of different ways. Microsoft has been planning software plus services for its applications and operating system for a number of years. Officials have hinted at the vision since as far back as 2000. Microsoft originally had plans, together with then CEO Bill Gates, that an operating system codenamed Blackcomb would be a major Windows release with a full Web orientated user experience and integration with various Web services. Unfortunately for Microsoft the internet moved on more quickly than many had anticipated. Microsoft began work on Whistler which became XP and then on to Longhorn which became Vista. Microsoft was ambitious with its plans for Longhorn but ultimately failed in bringing them to life. Flash forward to 2009 and Google is #1 for search and has revealed it will release an operating system next year. Microsoft is nearly finished with Windows 7 and everyone agrees it's a great improvement on Windows Vista. Who knows what the company is planning for Windows 8 but for now cloud computing is the focus for applications instead of whole operating systems at Microsoft.

Google currently has a web offering named Google Docs. It's simple and lightweight but that's part of its problem. Businesses have been trialling Google's offerings but for many they are too basic. Microsoft's offerings are the total opposite. Office Web Applications will run fully in a browser offering an identical experience to running Office applications on the desktop. If Microsoft gets this right and targets it at the right price then it could quickly kill off the increasing competition from Google Docs. 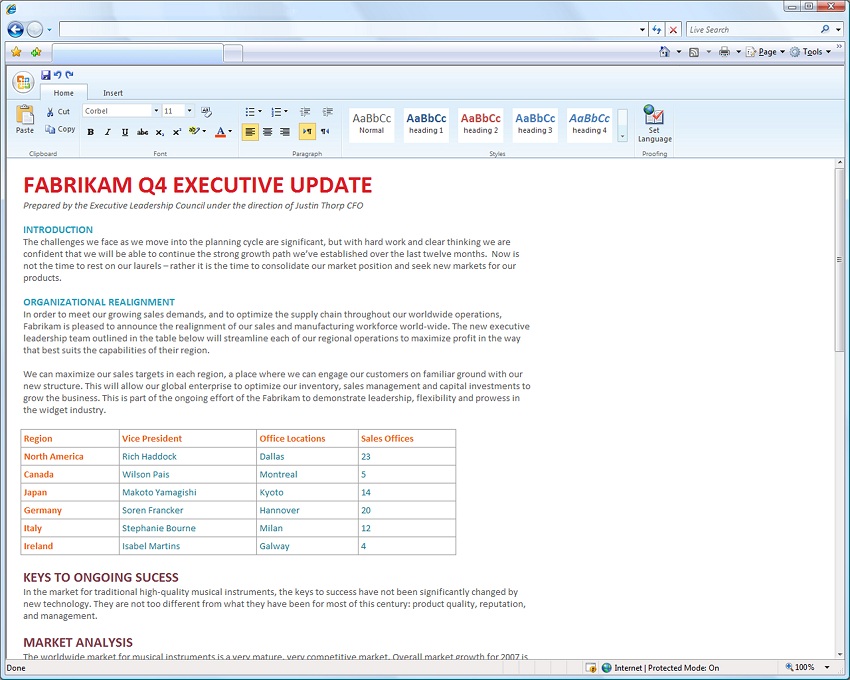 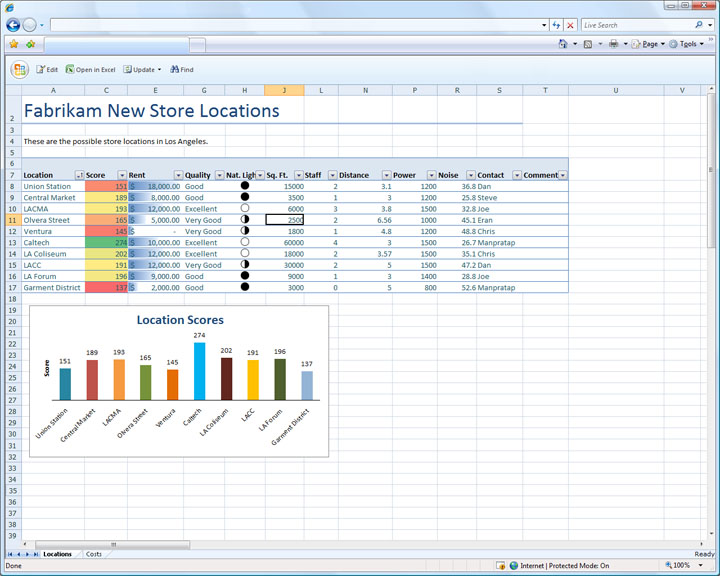 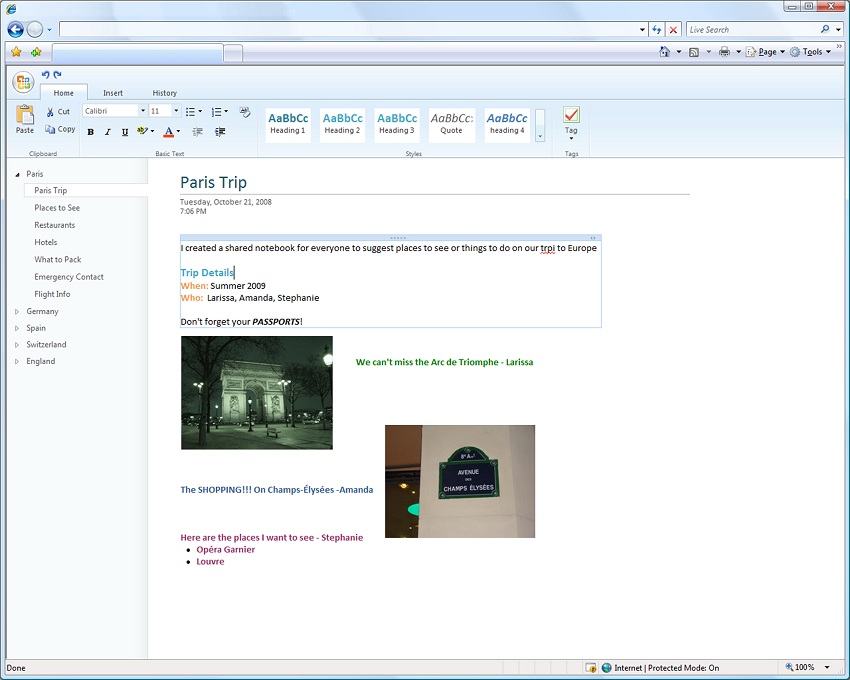 Microsoft began a marketing campaign for its next version of Office earlier this year, shortly after screen shots began to emerge of Office 2010. Not long after the campaign began an early technical preview build leaked onto the Internet for all to see. Microsoft promised originally that the technical preview would arrive in July and up until now they have been relatively quiet about when in July.

Microsoft will be releasing a Office 2010 beta on Monday to a private beta group along with the Office Web Applications announcements. Microsoft posted another teaser for Office 2010 on it's "Office 2010, the movie" site today. We believe the beta won't be too different to the one leaked earlier this year. 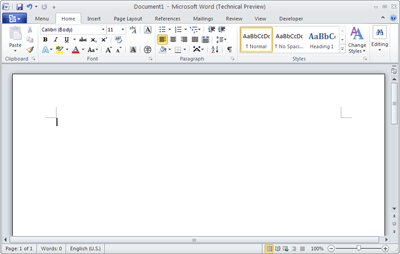 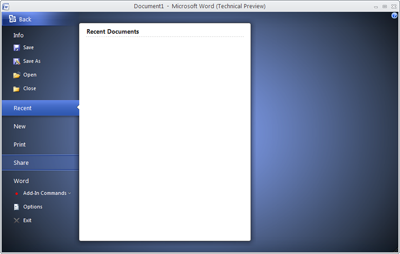