Back in February 2013, Nokia unveiled the 105, an ultra-affordable feature phone designed to help some of those on the lowest wages in the world to finally get wireless connections with their first mobile phone. The company went on to launch more such low-cost handsets, like the 108 camera phone for just $29, before Microsoft purchased Nokia's devices and services business last year.

Indeed, while such devices are sometimes called 'dumb phones' - since their exceptionally basic functionality is very limited compared with smartphones - Nokia, and later Microsoft, came to use the term 'first phones' to refer to these devices in its range. Most recently, Microsoft launched the Nokia 130 back in August. 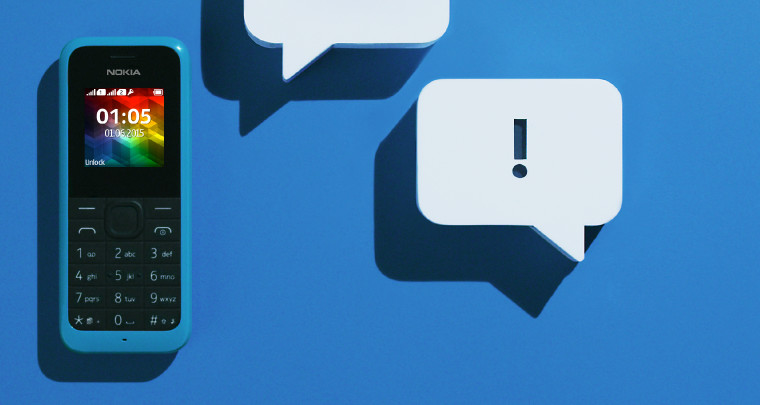 Today, Microsoft has announced its latest 'first phones' - the new Nokia 105 and 105 Dual SIM. Unexpectedly, Microsoft hasn't changed the device's name for these models - usually a new Nokia or Lumia model would get a new number designator to mark a change between generations - but this time around, these latest models retain the same moniker as their predecessor, and are simply referred to as "the new" Nokia 105.

Like the earlier model, the new 105 is targeted primarily at emerging markets, although Microsoft will also offer them in certain other markets as a secondary or emergency handset. Over 80 million of the first-generation 105 have been sold around the world so far. 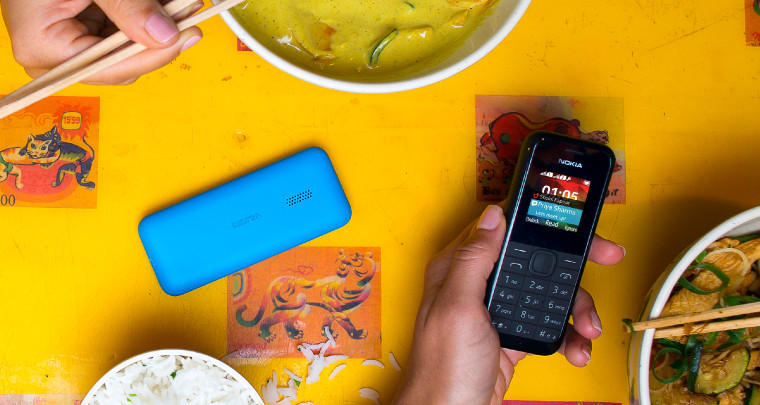 As you might imagine, the 105 has some extremely basic specs, including storage for up to 2,000 contacts and two free pre-installed games - Snake Xenzia and Bubble Bash 2 - but its battery life is perhaps the most impressive feature: the single-SIM model offers up to 35 days of standby battery life, along with up to 15 hours of talk time, from its 800mAh battery. A dual-SIM version is also being launched for the first time with this generation.

Running the Series 30+ OS, the Nokia 105 also features a 1.45-inch transmissive LCD, along with a 3.5mm headphone jack and a microUSB charger, and an integrated LED torchlight at the top of the device - an extremely handy feature for those who live in parts of the world where electricity supplies aren't always readily available.

The Nokia 105 will be available in cyan, white and black in certain markets from later this month, priced from $20 USD before taxes and subsidies.