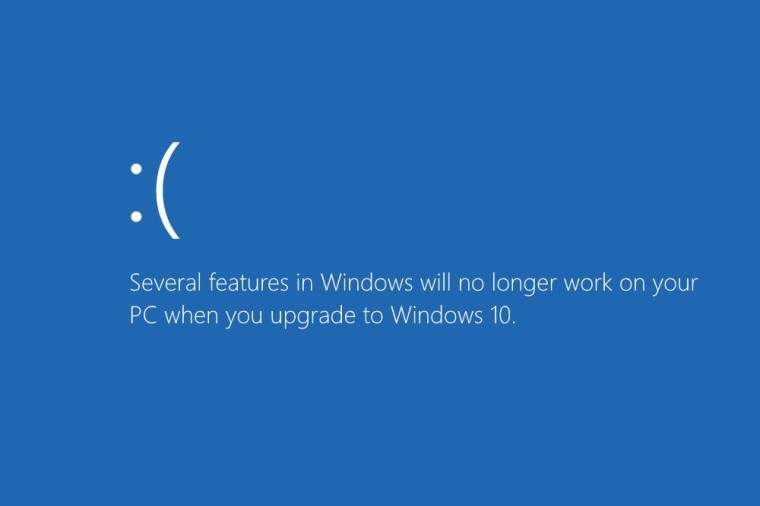 Following the exciting news that Windows will be free for everyone currently on Windows 7 or 8.1, providing they upgrade within the first year, users should also be aware of a few features that will no longer work with Windows 10 after that upgrade.

The features that will no longer work are taken from the official specifications page on Microsoft's Windows website, and reproduced below. The good news is that in some cases alternatives are available.

With DVD playback removed from Windows 10, VLC Media Player, or Media Player Classic (MPC) are great free alternatives that restore the functionality. In addition, for those that cannot live without Desktop Gadgets, there's a version that works with Windows 8.1 and 10 here. We've written about the loss of this feature before, and there's still hope that Microsoft may allow the pinning of Live Tiles on the desktop, but that feature will probably not ship with the first version of Windows 10. Though, maybe we can expect it with Redstone.

Live Essentials, which included Windows Live Messenger was discontinued in 2013, but there are still programs available such as Messenger Reviver 2 that allows you to continue using Messenger (version 2012). This service has largely moved over to Skype, with desktop and Windows Store apps that are freely available.