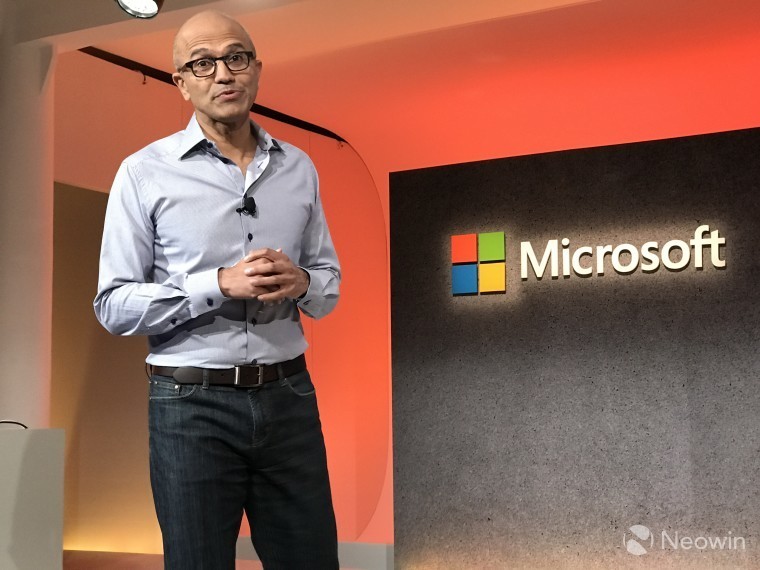 Microsoft has clarified its stance with regards to potential efforts by the US government to create a registry of religious groups, minorities, or immigrants. The company reiterated its stance on such issues, saying “we wouldn’t do any work to build a registry of Muslim Americans”.

Earlier this week, chief executives from Silicon Valley and major technology companies in the US, including Microsoft CEO Satya Nadella, Apple CEO Tim Cook, Facebook COO Sheryl Sandberg, Google’s Larry Page, and Tesla’s CEO Elon Musk, met with President-elect Donald Trump and his associates. Though the meeting focused on jobs and technology’s impact on the economy, the media pressed tech companies on their views with regards to a potential registry of all Muslim Americans.

At the time, many of the companies refused to comment officially, citing that such an idea had never been officially proposed, so they wouldn’t comment on hypotheticals.

In the meantime, a group of employees from numerous technology companies - including Facebook, Google, Apple and Microsoft, among many others - have signed a pledge, to never build such a registry. Citing the horrific events of the past, such as the Holocaust, and the role technology played in such events, the tech engineers committed to refuse participation in any effort to build registries based on race, religion, or national origin.

Now, Microsoft has clarified its official stance, echoing the sentiment from the employee pledge. A company spokesman said:

We’ve been clear about our values. We oppose discrimination and we wouldn’t do any work to build a registry of Muslim Americans.

Facebook also said something similar, with a spokesperson commenting:

No one has asked us to build a Muslim registry, and of course we would not do so.

During his campaign, Donald Trump repeatedly stated that he wanted to build a database of Syrian refugees. He also made bigoted remarks about Muslims and other religious and minority groups.