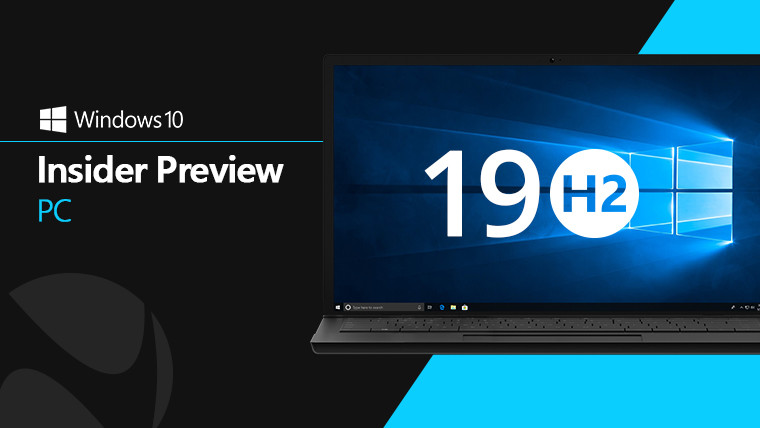 Two days ago, Microsoft released Windows 10 Insider Preview build 18362.10005 to the Slow ring, allowing third-party voice assistants like Amazon Alexa to work over the lock screen. All of the new features were turned off by default though.

Today, the company released build 18362.10006 to the Slow ring, turning on those features. That should be all that's new today, although it's not entirely clear since there's no changelog. There's only a tweet that links to the blog post for build 18362.10005, and the blog post isn't even updated, as it normally is for serviced builds.

Here's the full list of new features, which should be turned on in today's build:

Slated to arrive this fall, Windows 10 19H2 will be a pretty minor updated. It's going to arrive in the form of a cumulative update, so you can expect delivery to be much easier and more seamless. It's only being tested in the Slow ring for now, so if you want to test it out, that's where you'll need to be.

Update:﻿﻿﻿﻿﻿ The blog post has now been updated and confirms that the only change is that the features above are now activated. It's also worth noting that this build is only available to some Insiders in the Slow ring, so you may not see it on your machine.