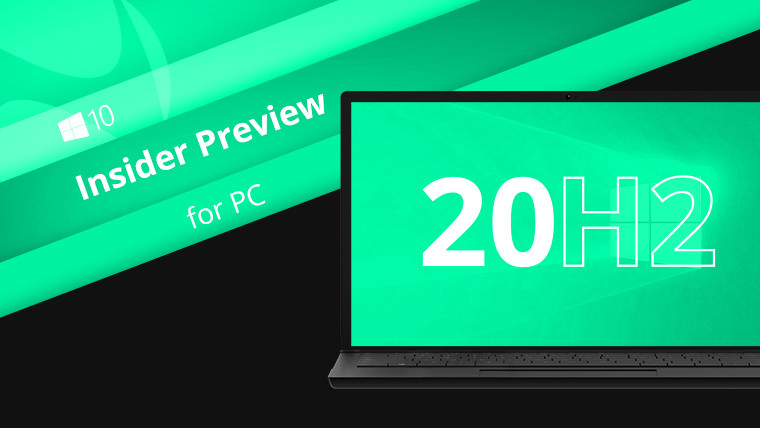 Today, Microsoft is releasing Windows 10 build 19042.782, a new cumulative update for Windows Insiders on the Beta and Release Preview channels. Of course, there are now three places to get cumulative update previews, these two rings and you can opt into previews through Windows Update; however, this update will come through that latter channel a bit later.

At some point, we'll also get something new in the Beta ring that isn't just yet another cumulative update that's slated to arrive in production. The Beta channel is supposed to be for testing out the next feature update to Windows 10, but Microsoft hasn't said anything about that, defying the transparency that it promiased when it started up the Windows Insider Program.

Here's what's new in this update:

As usual, it's a long changelog; that's not uncommon for these preview updates. If you're an Insider, you'll see this update in Windows Update. If not, it should appear as a preview update probably next week. And then if you don't take that, these fixes will be rolled into the mandatory Patch Tuesday update next month.