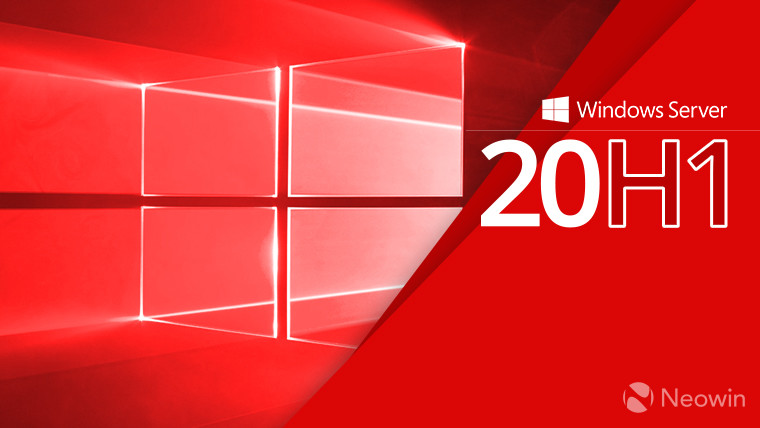 While it's described in the blog post as 'vNext', it's actually from the 20H1 development branch, so it's not actually the next version of Windows Server. The next version of the OS is 19H2, and Microsoft hasn't offered any previews of that. Like the client update, Server 19H2 will focus on fixes and reliability.

As for today's build, there are no new features listed in the blog post. There is one known issue, which has been listed for some time now:

If you want to download Windows Server build 18995, you can grab it here. The build expires on July 31, 2020. You can download it in ISO or VHDX formats, and there are also new builds available for Server Core App Compatibility FoD and Server Language Packs.